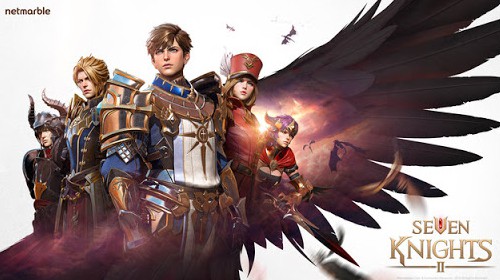 South Korea’s leading game developer Netmarble Corp. is expected to achieve near $3 billion in revenue this year with new mobile game titles lined up quarterly in the pipeline.

The brokerage house advised investors to buy Netmarble shares while maintaining its price target for the stock at 150,000 won apiece. Netmarble shares closed at 120,500 won in Seoul on Tuesday, unchanged from the previous session’s close.

“The company has new title releases at home and abroad for every quarter this year, suggesting that its revenue would expand every quarter,” said Lee Seung-hoon, an IBK Securities analyst. 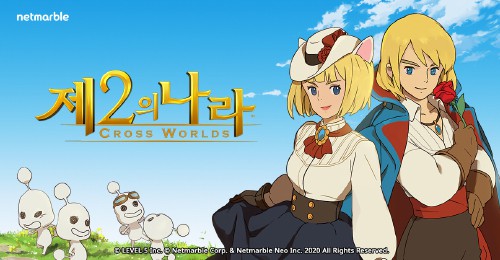 The new mobile game titles scheduled for launch this year include “Seven Knights Revolution” and “Second Country: Cross Worlds”, in the first half, and “Marvel Future Revolution” in the latter half.