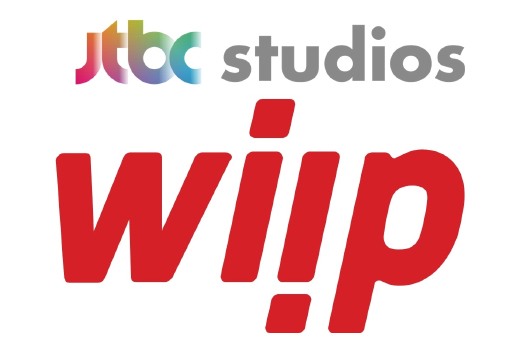 JTBC Studios, which has been making equity investments in Los Angeles-based Wiip since early last year, said it has signed a deal to acquire the U.S. producer on Monday. Hollywood talent agency Creative Artists Agency, which had held a major stake in Whiip, will remain as shareholder in its affiliated production company to continue their partnership. Financial terms are not disclosed.

Founded in 2018 by former BBC executive Paul Lee, Wiip has produced many popular TV series including ‘Dickinson’ for Apple TV+ which was awarded a Peabody Award, the oldest international award for television production, HBO’s ‘Mare of Easttown’ starring Kate Winslet which racked up more than 1 million views, and ‘The White House Plumbers’, another HBO series about the Watergate scandal.

JTBC and Whiip will expand their partnership through the deal to various areas like co-production, distribution and remaking of IPs, they said.

“Our acquiring of Whiip gives us a foothold to enter the U.S. content market where the competition is most fierce,” said Kim Si-kyu, CEO of JTBC Studios.

The production house is planning to expand its global outreach to Japan and Southeast Asia in the coming years.