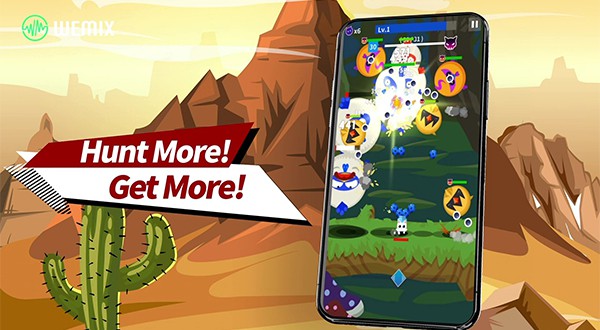 Game publishers are eyeing blockchain-based crypto games as their new growth engine as value of digital currencies has continued to rise, but they are struggling to roll out the games in South Korea due to regulations.

The company said it will add blockchain related features to its flagship games including Mir2. “Changing game consoles was the only way to experience new platforms in the past, but in the future, blockchain will take the gaming experience to the next level,” said WeMade CEO Jang Hyeon-guk. 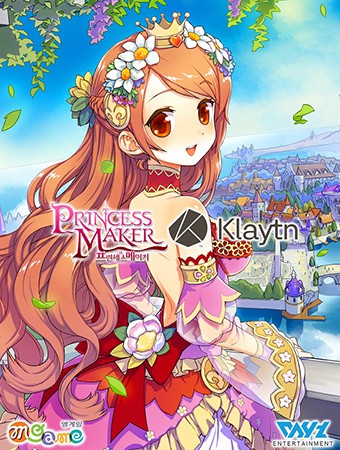 But the game failed to make its way into its home market because there are no clear guidelines and regulations. Another Korean game developers including Mgame and SuperTree disabled blockchain-based features for titles released to Korea. “We are continuing our technology development, but we don’t service major features like token exchange in Korea,” said an official from Mgame.

The Ministry of Culture, Sports and Tourism said it would set a new rating guideline for new technology-based game titles in May, but it has not made much progress. An official from the Game Rating and Administration Committee said blockchain is one of the most important technologies in the fourth industrial revolution era but the authorities have been taking cautious approach because of the speculative nature of blockchain-based crypto games.

In Korea, Mgame plans to roll out more blockchain games this year. Kakao Games is also expected to launch blockchain game titles because it became the largest shareholder of blockchain digital content platform provider Way2bit by upping its stake to 45.8 percent last month.