Webzen stock gains on launch of “MU Origin 2” in China

이미지 확대
South Korea’s game publisher Webzen Inc. has been boosted by the launch of “MU Origin 2” in China last Friday amid expectations on Beijing’s easing in restrictions on Korean games.

“MU Origin 2” is the sequel of Webzen’s massively multiplayer online role-playing game (MMORPG) “MU Origin” that became an instant hit since its release in 2014 in China by recording 35 billion won in monthly revenue. “MU Origin 2” was named the most anticipated mobile game in 2021 by the Golden Plume Award, the most prestigious gaming award in China. 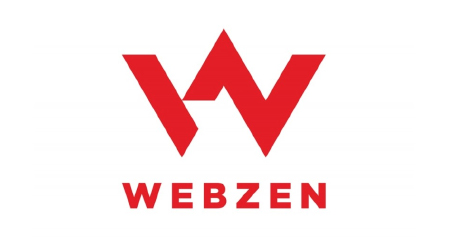 이미지 확대
Korean game titles had not received a license in China since March 2017 amid Beijing’s economic retaliation against Seoul over the deployment of an U.S. missile defense system in South Korea until December last year.

A source from the game industry said the launch of the Korean IP-based game in China is perceived as a sign of the country’s easing restriction on Korean products.