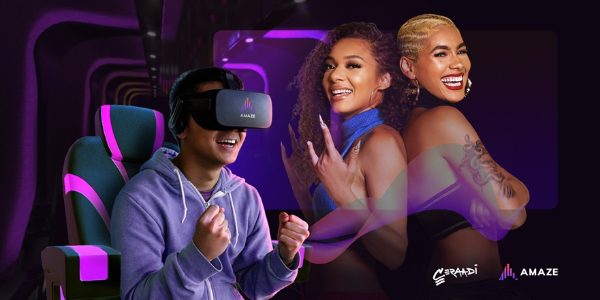 Los Angeles-based virtual reality (VR) startup AmazeVR founded by former Kakao executive Lee Seung-joon has bagged $9.5 million in funding from a number of global investors on Friday, bringing the total fundraising to $19 million that will be mainly used to upgrade its immersive concert solutions to attract global artists.

Amaze VR is recently focusing on ‘Immersive VR Concerts’ solution that provides artists and fans with a way to interact and connect more closely. The company said it has achieved its fundraising goal in just two months thanks to the explosive interest from the global investors in this platform.

With its Immersive Concert solution, artists can reach out fans anywhere anytime and give them an experience that makes it seems like they are seated on the front seat at their concerts, the company said. 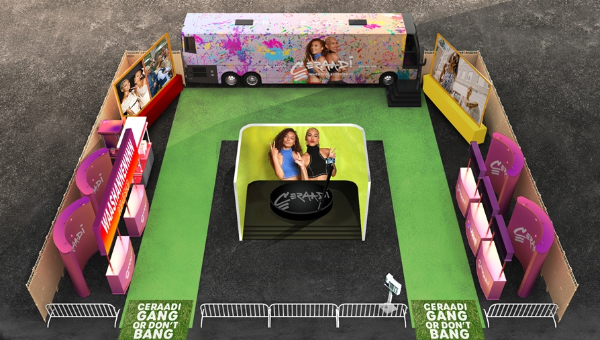 AmazeVR recently signed a contract with Ceraadi, a hip-hop duo under Roc Nation, to conduct their immersive VR concert. CEO Lee said the company is preparing various projects with multiple global top artists for this and next year.

The company developed a solution to hold immersive concerts across the U.S. in partnership with motion chair company D-box last year. The two firms have also been collaborating to distribute the solution to 760 theaters installed with D-box seats.

The latest investment will be spent on building up artist pipeline, upgrading VR concert tool and recruiting talents to maintain its growth momentum.

Lee said the growth potential of its immersive concert solution is ever-increasing as more consumers are enjoying VR with headsets, in theaters or via mobile. The global VR market is also growing rapidly with Apple preparing to release a VR headset and Oculus-led Facebook’s revenue reaching almost 1 trillion won ($895 million), he added.

By Shin Hyun-gyu and Choi Mira