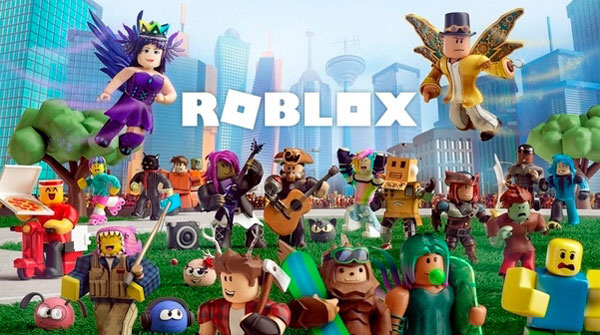 이미지 확대
Simple and uncompetitive pastime games are gaining grounds among young Koreans in their 20s and 30s.

The MZ generation gamers are increasingly playing ‘retro’ games to pass the time on commutes or waiting for delivery food. Casual games or hyper-casual games are attracting a wider pool of gamers as they can play the games whenever they want without feeling stress to login every day or buy expensive items.

Simple and easy-to-use classic games such as “Strikers 1945,” “Brick Breaker Star: Space King,” and “Metal Slug” have stayed on the upper rank on Google Play Store by recording tens of millions of downloads. Although ultra-high resolution blockbuster game titles are released every day, the old games with low-pixel graphic are still in high demand for their nostalgic attraction.

Mobile games can be categorized as casual, mid-core, core and hard-core games depending on their accessibility and complexity, and the easiest ones to access are often called ‘hyper-casual’ games. They don’t require full commitment, attention or much time to play. Players can enjoy the games without having to compete against other players. Most of them are free and they don’t eat up huge phone space or cellular data usage, unlike most of other games with high picture quality that require Wi-Fi connection.

According to mobile and IT market researcher Sensor Tower, 31 percent of games downloaded last year were in hyper-casual genre. Hwang Sung-ik, the head of Korea Mobile Game Association, said Covid-19 has given rise to a rapid increase in the number of gamers ranging from the serious gamers to the hyper-casual players.