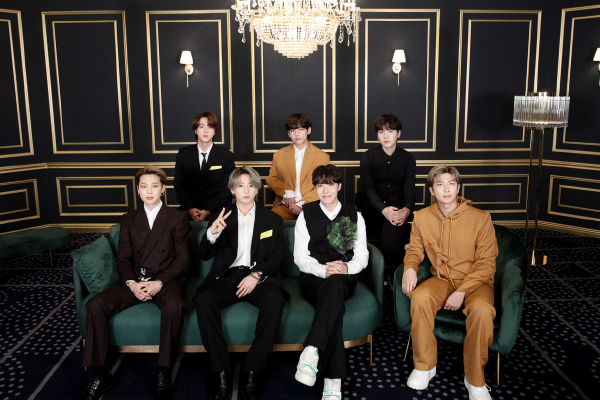 The Korean entertainment firm on Friday announced its fully-owned U.S. subsidiary Big Hit America Inc. will take over a 100 percent stake in Ithaca Holdings for $950 million. The Korean parent will fuel 1.07 trillion won into the American unit for the buyout. The deal includes Carlyle Group’s minority stake.

HYBE has been bold in bulking up since its IPO in October. Recently, it had its subsidiary beNX take over V Live video streaming business from local internet giant Naver Corp. and invested 70 billion won in YG Plus, the investment arm of another major Korean label YG Entertainment.

The entertainment firm changed its name from Big Hit Entertainment to HYBE and decided to spin off its own music label business to set it up as an independent entity, tentatively named as Big Hit Music.

Other than BTS manager Big Hit Entertainment, the company also has Seventeen manager Pledis Entertainment, and GFriend manager Source Music under its wing.

HYBE will be able to run different labels independently in Korea and U.S that would allow each label to facilitate management service tailored to individual artist, said Lee Sun-wha, analyst at KB Securities.

By Kim Ki-chul and Cho Jeehyun