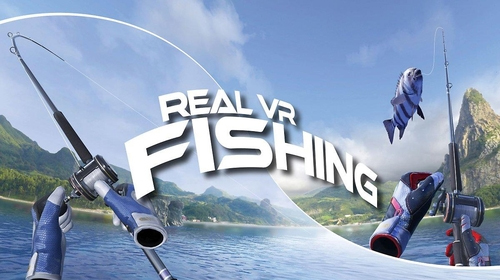 Its sales last year quadrupled from the previous year. “Real VR Fishing” racked up more than $3 million on the Oculus Quest store in just a year of its launch. The game was also awarded Facebook Oculus’s Sports and Fitness Game of the Year in 2019.

Miragesoft raises 99 percent of its sales overseas and has a huge potential to grow into a global VR gaming company, Softbank Ventures explained.

Miragesoft aims to expand its presence in the global market through setting up a subsidiary in North America, leveraging on Softbank Ventures’ network, the company said.