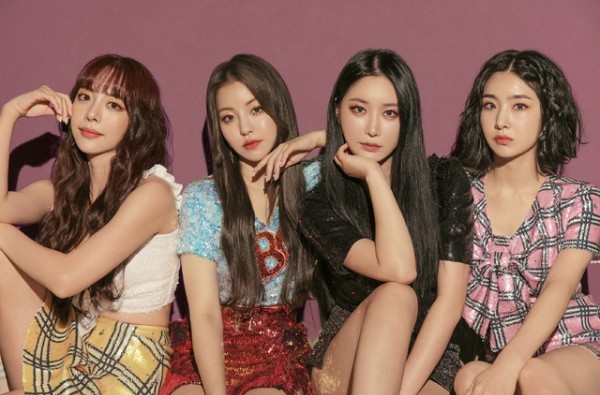 Music can be a lucrative pastime as investment in music copyrights turns out handsome returns.

According to Musicow, the country’s first copyright sharing platform, the copyright of Brave Girls’ “Rollin’” was traded at 312,000 won ($275.3) per share on March 12, more than tenfold from 24,300 won a month ago. Copyright transactions also jumped from 5 shares to 463 shares over the same period.

The song’s copyright was being traded at 191,400 won on Wednesday.

Rollin’ is a song that was released by four-member K-pop group Brave Girls in March 2017. The song climbed the chart recently after their performance for soldiers went viral on YouTube.

The song has been atop multiple music charts.

It is considered rare for a song released four years ago to become the talk of the town. The popularity led investors that bought Rollin’ copyright to reap high amount of profit.

An unnamed official from Musicow said that in the case of Rollin’, not only its copyright price is on a rise but its income from digital dividend is expected to be on a roll.

Musicow is a platform here individuals can buy part of the music copyright just as stocks. Investors can receive royalty profit even if they did not personally produce a song and can sell their rights later.

Most of the copyright investors are in their 20s, 30s, and 40s who are savvy in stocks or bitcoin. Some are also fans of K-pop.

A growing interest in Brave Girls as a K-pop group has also led to increased attention given to its song High Heels, bringing higher copyright profit.

Remake songs are also emerging as a source of investment.

An unnamed official from Musicow said that its service is focused on placing value on the song itself rather than investment profit.