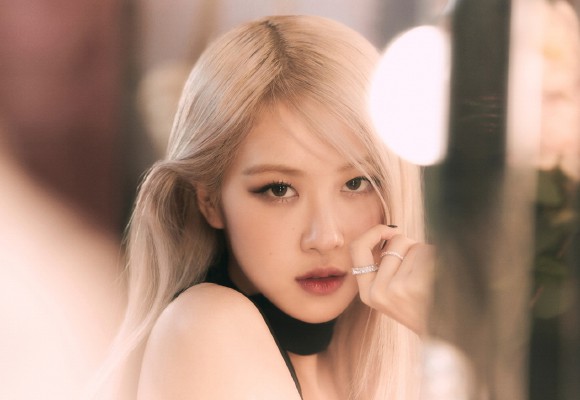 Singer-song writer Rosé from K-pop girl group Blackpink proved she could stand tough even alone as she breezed through global music charts with her first solo single “On The Ground”, scoring No. 70 on the Billboard’s Hot 100 and topping Billboard Global Charts.

“On The Ground," the title track of her double-track solo release "R," zoomed to No. 70 spot on the Hot 100 chart this week, Billboard announced on Twitter Monday (local time). The feat was achieved in only two weeks after its release.

Rosé is the second K-pop female solo act to make the Billboard’s main singles chart. In 2016, CL of 2NE1 made it on the chart at No. 94 with the song “Lifted.”

The K-pop singer’s all-English song was tallied at No. 1 on both the Billboard Global 200 and Billboard Global Excluding U.S., racking up 92.1 million streams and 29,000 sales according to Billboard. Rosé is the first Korean female artist to top the lists solo.

The two charts, which were launched in September last year, rank songs based on streams and sales figures from more than 200 territories around the world.

The Korean-Australian singer’s title track “On The Ground” also topped the iTunes Top Song charts in 51 territories and reached No. 8 on the global streaming giant Spotify. Its music video has set the record for the most YouTube views in 24 hours by a solo K-pop artist, garnering 41.6 million views. It has since accumulated over 100 million views on YouTube in less than two weeks.