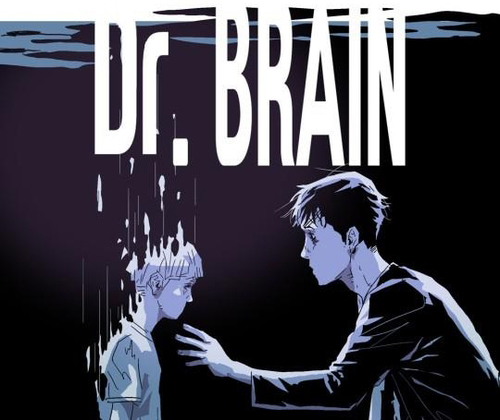 이미지 확대
Apple Inc.’s over-the-top (OTT) video service platform Apple TV+ will produce Korean language TV series to air them on its platform in hopes of expanding its global share by riding on the hallyu or Korean Wave boom.

On March 3, Apple TV+ announced that it is producing “Dr. Brain,” a new science fiction thriller based on the Korean webtoon with the same name, as its first Korean-language project. The series – directed by filmmaker Kim Jee-woon and starring Parasite’s Lee Sun-kyun – will debut later this year. Kim also directed Korean movies “A Tale of Two Sisters” and “A Saw the Devil.”

Dr. Brain is about a journey of a brain scientist that gains access to the brains of the dead.

Apple TV+’s second Korean-language project is anticipated to be “Pachinko,” a drama series based on the acclaimed novel written by Korean-American author Lee Min-jin that capture the story of a Korean immigrant family over three generations and star “Minari” star Youn Yuh-jung and hallyu star Lee Min-ho. 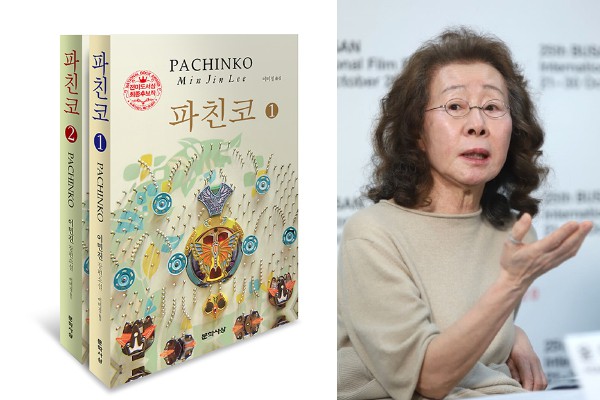 Another OTT giant Netflix has been already offering a long list of Korean language dramas and movies and been eager to invest in Korean content production. It recently announced to spend $500 million on Korean content this year, leading to total investment of 770 billion won ($679.4 million) since its first Korean entry with “Okja” in 2016.

Netflix has gained huge attention globally with Korean shows “Kingdom” and “Sweet Home” streamed to viewers in 190 countries. It also recently signed a long-term contract with two local studios in Paju and Yeoncheon, both in Gyeonggi Province, and announced support for local content producers.

Focus is now on whether Apple TV+ will launch its Korean service later this year along with its Korean content production, following the footstep of Netflix that announced Korean market entry with Okja. The launch of domestic service will allow Apple TV+ to secure more diverse Korean content for global viewers.

Apple TV+ that first debuted on November 2019 is highly anticipated to launch Korean service soon as it accelerates efforts to secure original series and shows.

Over the past year, Apple’s original series earned 73 awards after receiving 276 nominations at Golden Globes and Critics Choice.