BTS, nominated for Best Group, to perform solo on the Grammy’s night next week 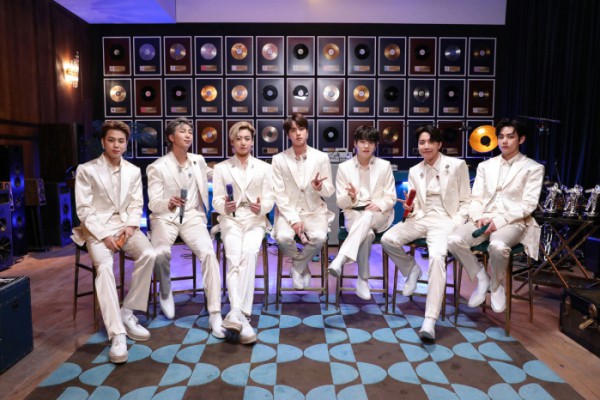 K-pop sensation BTS nominated for the Best Pop Duo/Group Performance at this year’s Grammy Awards will become the first Korean act to perform on the big music night next week, raising expectations for their gracing the occasion with the gramophone in each hand.

According to the Recording Academy, the organizer of the awards ceremony, on Monday, the South Korean septet was among 22 artists lined up to perform at the 63rd Grammys, aired live from the Los Angeles Convention Center on March 14 at 8.00 p.m.

BTS will be performing along with Taylor Swift, Billie Eilish, Dua Lipa, Harry Styles, and Cardi B, among others.

The band first joined the awards’ night in 2019 as the first K-pop group to present an award and last year made their Grammys performance debut, joining the special stage for rapper Lil Nas X. But this year, it will perform solo as nominee to the Best Pop Duo/Group Performance for their Billboard Hot 100 No. 1 single Dynamite.

Shares of Big Hit Entertainment, label behind BTS, finished 0.2 percent up at 208,000 won despite 1 percent fall in Kospi amid excitement for the Grammy’s Night.