South Korean game publishers are under increasing pressure to become more transparent in administration of their random item draw boxes that have served as cash cows but generated strong complaints from gamers.

Industry leader Nexon took the initiative by announcing to “gradually disclose the draw probabilities for paid items of major online and mobile games” in response to angry users.

The company shared the probability information of MapleStory and plans to do the same with Mabinogi after user discussion on Saturday.

Nexon was the pioneer in employing random item draw box in 2004, where items such as characters and weapons can be bought at random prices instead of fixed rates. The system enhances entertainment feature of games as users do not know which items they would get for the price they pay but there are controversies that it incites gambling.

The other two of the country’s game trio – NCSoft Corp. and Netmarble Corp. – said they plan to “closely study opinions from gamers and actively reflect them. In the operation of loot boxes”

Local game publishers announced the voluntary regulations on probability items in July 2015 and enhanced the regulations in 2017 and 2018. 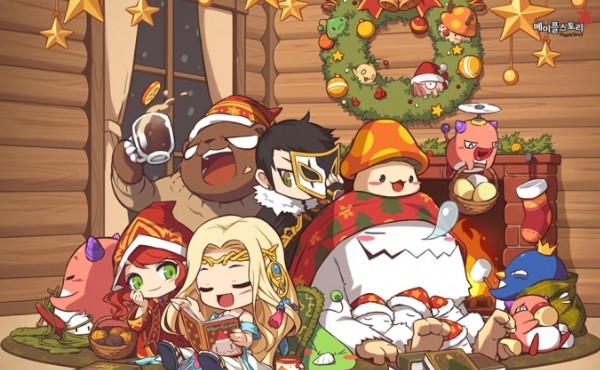 The Korea Association of Game Industry is expected to come up with an improvement plan with regards to item-draw probability after reviewing a proposal from the voluntary regulation evaluation committee under Game Self-Governance Organization of Korea (GSOK) that will be released this month.

The political circle is also asking for more transparency in the system by disclosing the draw probability of not only all paid items but also paid and free mixed items under the amended promotion act on the game industry. They are also calling for game developers to share information of gacha, or loot boxes.

Companies, however, are concerned over possibly excessive regulations.

An unnamed official from one of the game trios said that “most of the local game companies are abiding by the voluntary regulatory doctrine and are willing to follow even if it is enhanced.”

The official noted that legalizing certain business models would hurt the local game industry and make them lose competitiveness against foreign players that are not ruled by the regulations.

Some note that game publishers should introduce a completely different business model that leads gamers to spend less money to prevent reckless bets.