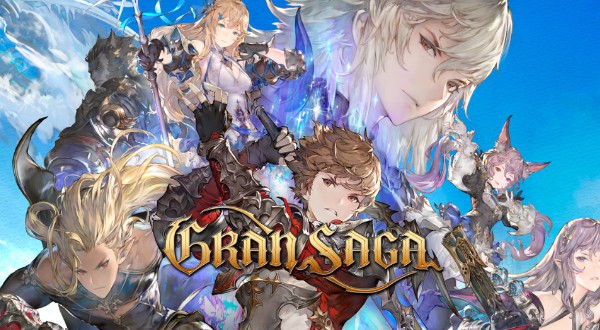 Game titles rolled out by mid-sized publishers and startups in South Korea have made big strides on charts in Korea, elbowing out Chinese labels.

Npixel’s newly-launched title “Gran Saga” and Devsisters’ “Cookie Run: Kingdom” ranked third and sixth, respectively, on the list of Google Play’s top-grossing game app, knocking Chinese games out of the top 10 list. “Wonshin” is the only Chinese title that has remained in the top 10. 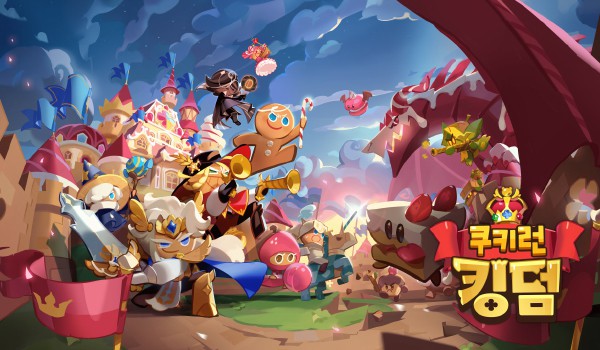 Devsisters’ “Cookie Run: Kingdom” is not a game with fancy graphic or massive capital injection, but its character collecting element has been steadily appealing to a wide range of players. Its sales have been growing on favorable review comments on the app markets.

Korea Data Exchange said that the game recorded more than 100,000 downloads on Feb.25, becoming the most downloaded app. Its server was briefly down on Jan.25 on a sudden increase in simultaneous access.