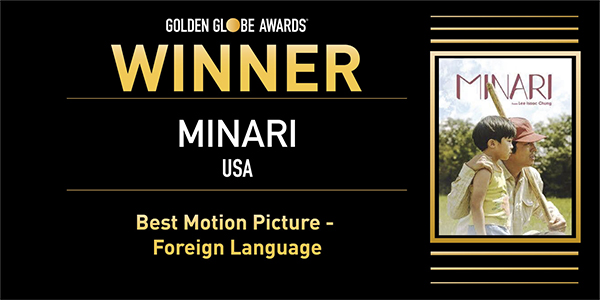 South Korean names may once again hold up Oscars for the second straight year after “Minari,” a drama of a Korean-American family settling into rural Arkansas in the 1980s, won the Golden Globe for the best foreign-language film amid controversy about its “foreign” origin as it was entirely produced on American capital.

“`Minari` is about a family. It is a family trying to learn how to speak a language of its own,” writer-director Lee Isaac Chung, a second-generation Korean American, said in his acceptance speech at the 78th Golden Globe Awards virtually held on Sunday (local time in the U.S.). “It goes deeper than any American language and any foreign language; it is a language of the heart.” 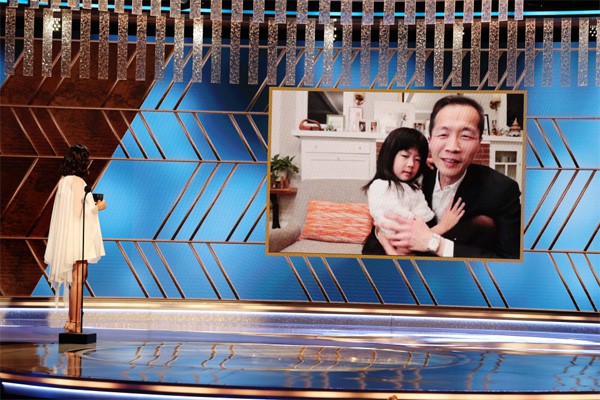 Although Minari was co-produced by American companies A24 and Plan B, and the majority of the cast and crew were made up of Americans, the film was left out from the best picture category because it does not meet the Golden Globes’ 50 percent English-language requirement.

Minari, a semi-autobiographical story by director Lee, follows a Korean family moving into Arkansas in pursuit of their American dream. “The charm of the movie is the harmony of each character filling in space, instead of a single protagonist playing solo,” noted movie critic Kim Hyo-jung. The film features Korean and American actors in the leading roles, including Steven Yeun, Han Ye-ri and Youn Yuh-Jung. 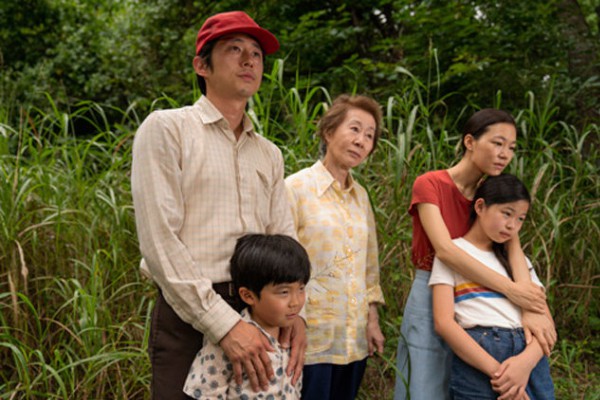 Minari heads for its final destination in its award-winning streak in America after “Parasite,” a Korean film that swept four Oscars including the Best Picture last year. Academy Awards is scheduled to announce its nominations on March 15 ahead of the Oscar night on April 25.

Minari will hit the theaters in Korea on Wednesday.

By Seo Jung-won and Cho Jeehyun