League of Legends Champions Korea to kick off on Jan. 13 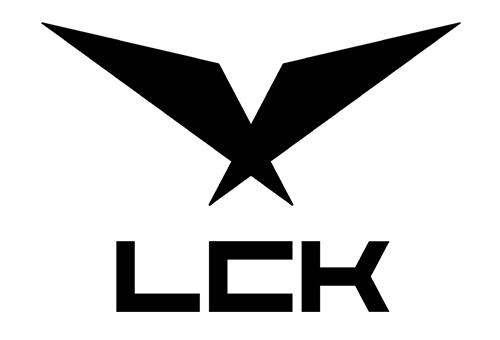 At the 2021 LCK Spring Media Day on Wednesday, the 10 teams in attendance unanimously voted DWG Kia, formerly DAMWON Gaming, to be the likely winner for the season, expecting it to keep up its winning streak from last year’s LCK 2020 Summer and LoL World Championship.

DWG Kia has faced a few setbacks. It lost one of its players, “Nuguri” Jang Ha-gwon, to FPX of China’s LPL and its head coach Lee Jae-min and coach Yang Dae-in to rival local team T1.

But the team proved it’s still going strong when it claimed a sweeping victory against Nongshim RedForce at the 2021 League of Legend KeSPA Cup last week.

Meanwhile, the gaming industry welcomes the latest change to the LCK tournament model. Starting this year, the league would be run as a franchise, with the organizer and competing teams to jointly decide on how to run the game and share the collective profits.