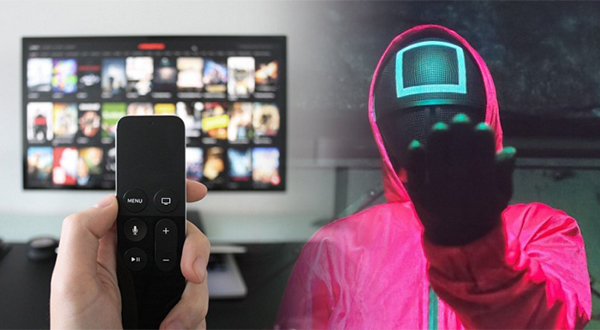 The Wall Street Journal highlighted how Korea has become “a content battleground for global streaming wars,” as the country is experiencing a “post-Squid Game bump.”

“Squid Game” became the most-watched show on Netflix, pulling in more than 2.1 billion hours of viewing since it was released, according to the U.S. streaming giant. Dark sci-fi series “Hellbound” debuted at No.1 on Netflix last month. Among the six most-watched non-English shows or films on Netflix, four are from Korea.

“Those successes secured South Korea’s reputation for making high-quality shows with low production costs, a formula that is tempting rivals in the streaming business to jump in,” the WSJ observed.

Netflix is the first foreign streamer which produced Korean shows. It has invested $1.2 billion in Korean shows and films since its entry into Korea in 2015. The company has offered more than 130 Korean series. 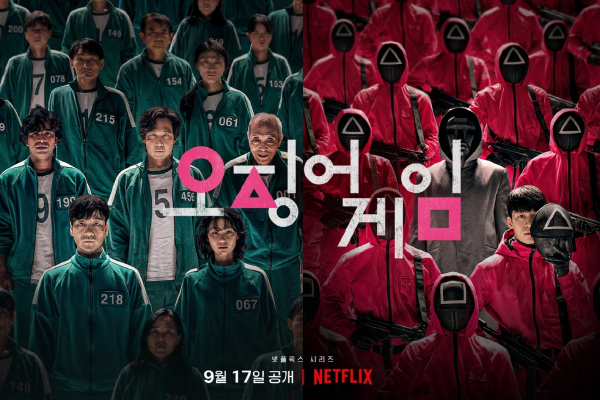 이미지 확대
Nudged by the success of K-dramas, rival streamers are heavily investing in the Korean entertainment industry. Apple TV+ and Disney+ have entered the Korean market to repeat the success of “Squid Game.” Disney+ unveiled 28 new original shows in the Asia-Pacific region in October, of which seven are Korean shows. HBO Max is also recruiting staff in Korea, suggesting the possibility of its debut in the market, the WSJ said.

Korean shows spanning a wide variety of genres including romantic comedy, zombie and historical shows have become an important profit source for content providers. “We believe that markets like Korea will soon become global content powerhouses for the media and entertainment industry,” said Luke Kang, Walt Disney’s Asia-Pacific president, according to the WSJ report.

The rising popularity of K-shows has boosted acquisition costs of Korean content. The country’s major production house Studio Dragon said its average price for streaming content on international platforms grew 24 percent in the third quarter compared with a year ago.

By Lee Sang-duk and Choi Mira