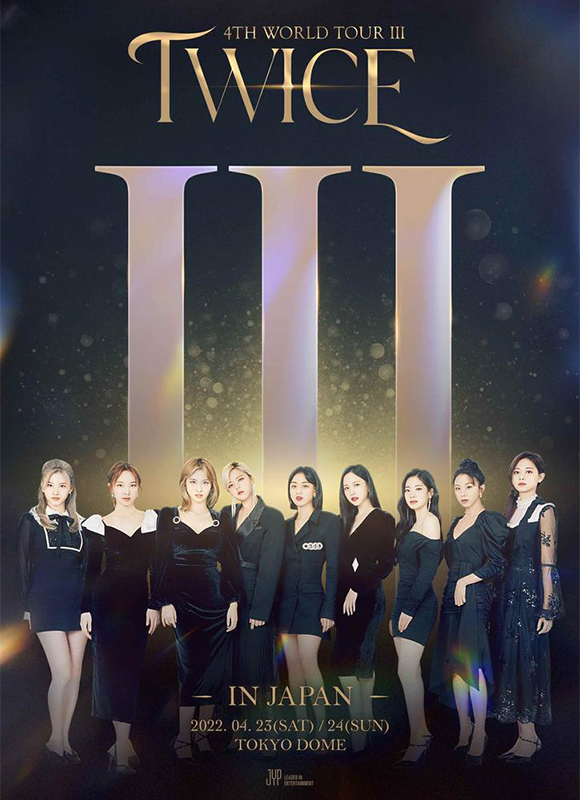 JYP Entertainment said Monday that its K-pop super girl group Twice will hold two concerts at Tokyo Dome in Japan on April 23-24 as part of its world tour titled “Ⅲ.”

The nine-member act will be returning to Japan since it traveled seven cities in the country in 2019 to hold “Twice World Tour 2019 ‘Twicelights’ in Japan.”

The new world tour began in Seoul last Friday and Saturday, its first offline concert since the pandemic. They will fly to Los Angeles on Feb. 16 to continue the world tour. 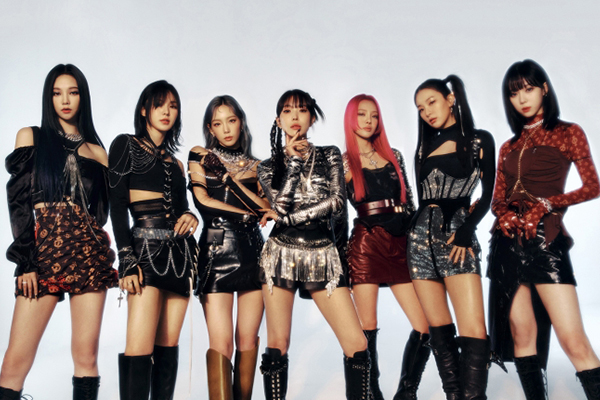 Another K-pop major label SM Entertainment unveiled a unit group “GOT the beat” featuring legendary and latest popular acts BOA, Tae-yeon and Hyo-yeon of Girls’ Generation, Seul-gi and Wendy of Red Velvet, and Karina and Winter of aespa.

It is the first unit of the label’s new project “Girls On Top (GOT)” where female artists form different combination of units to appeal their distinctive attractiveness.