NCSoft’s Lineage 2M to hit Taiwan and Japan in Q1 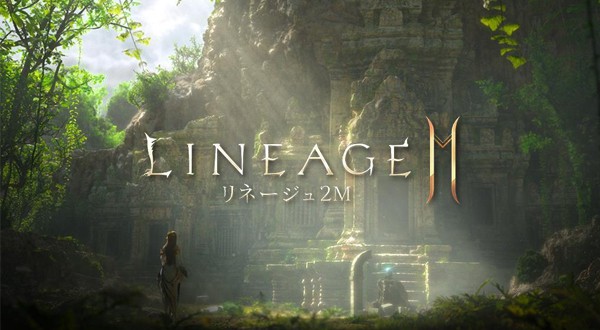 The pre-orders for Lineage 2M will begin at 11 a.m. in Taiwan and noon in Japan on Jan. 8. A Lineage 2M teaser website for Taiwanese and Japanese game players have opened on Tuesday, said NCSoft.

Titled 天堂2M in Taiwan and リネ-ジュ2M in Japan, the official launch in the respective markets will be made in the first quarter. The company has yet to announce the exact launch date.

Lineage 2 is a prequel to medieval fantasy MMORPG Lineage introduced in 1998. NCSoft began the global rollout of Lineage 2 mobile version in late 2019, with millions of subscriptions earned since then.