LA brims with BTS fans for concert in 2 years, but shares plunge at home on military risk 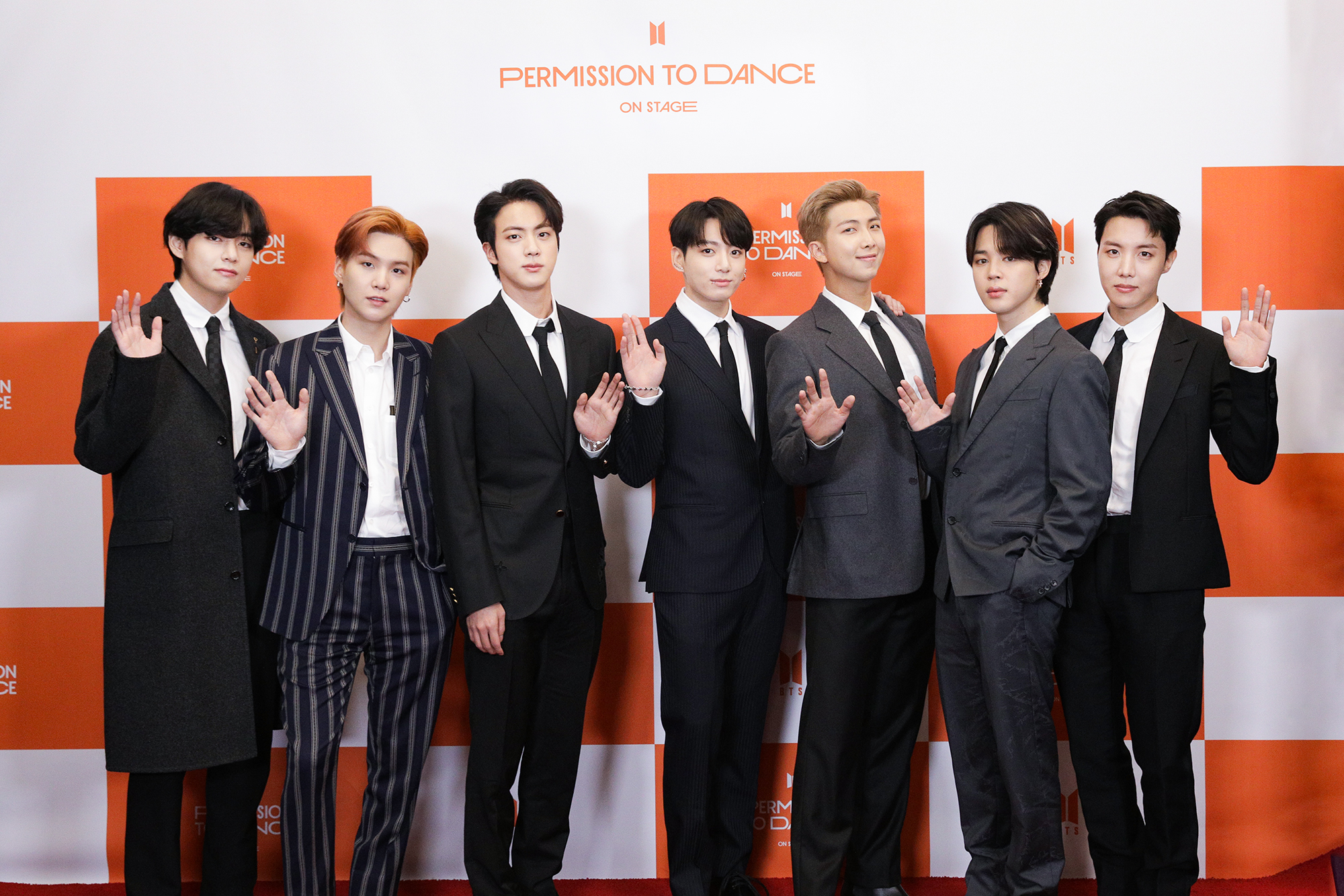 The City of Angels turned purple as enthusiastic fans across the globe swarmed SoFi Stadium in Los Angeles for the first real concert by K-pop superstar BTS in more than two years.

Tickets for the “BTS Permission to Dance On Stage – LA” have long been sold out, and resale tickets have soared by 10 times. Purple is declared BTS color by ARMY fans.

According to Ticketmaster, a $60 seat on the fifth level sells at $700 to $800. First floor tickets fetch around $3,700 and ground-level seats up to 30 million won ($25,136). Room rates for surrounding hotels have doubled with few openings left. Concerts are held four days until Thursday.

Local broadcaster KTLA said that about 25,000 ARMY fans lined up at the merchandise selling booth on the day before the concert. It took about eight hours on average to buy the goodies.

The last time the K-pop sensation performed on real stage was “2019 BTS World Tour Love Yourself: Speak Yourself the Final” held in Seoul in 2019. 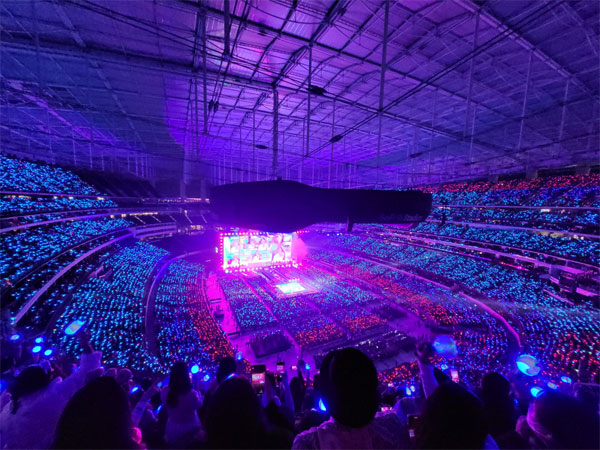 Shares of Hybe, the label behind the K-pop acts, gained 15 percent last year and hit an all-time high at 421,500 won on Nov.17 on expectations of the offline concert.

In South Korea, all able-bodied men must enroll for military service by the age of 28. Two members – Jin and Suga - turned 28 this year, and the turn for the other five is not far behind.

There is a growing voice in the country that it needs to revise the Military Service Act to include BTS to the list of artists and athletes who can be exempted from the duty if they contribute to promoting national prestige in the international stage.

The National Assembly failed to decide whether or not to approve the revision last week. The defense ministry will hold a public hearing to collect public opinion.