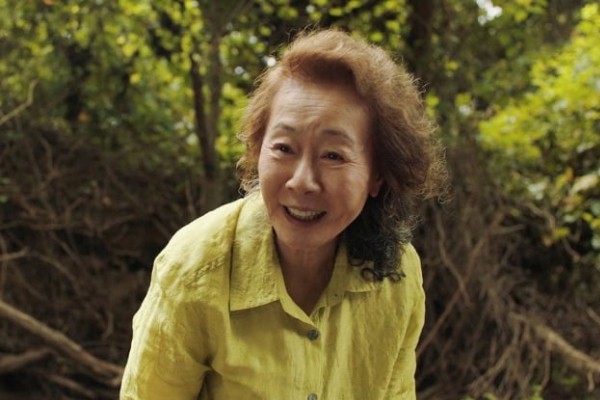 The likelihood of Youn Yuh-jung, a South Korean actress from the film “Minari”, picking up the Oscars for the Best Supporting Actress, has escalated after she collected her 20th trophy from the National Board of Review.

“Minari” is written and directed by Lee Isaac Chung based on his semi-autobiographical tale of a Korean American family moving to rural Arkansas in search of their own American dream. In the film, Youn portrays Soon-ja, a tough-talking but loving grandmother, who comes to the United States to babysit her grandson. The veteran actress who delivered an award-winning performance has so far won more than 20 awards for the role in the U.S., including at the National Board of Review. 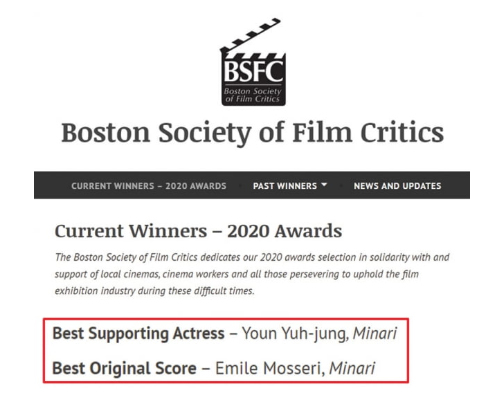 “Minari” is listed in the top 3 Best Picture, Best Director and Best Screen Play and a top 5 Best Actor category.

By Seo Jung-won and Lee Soo-min