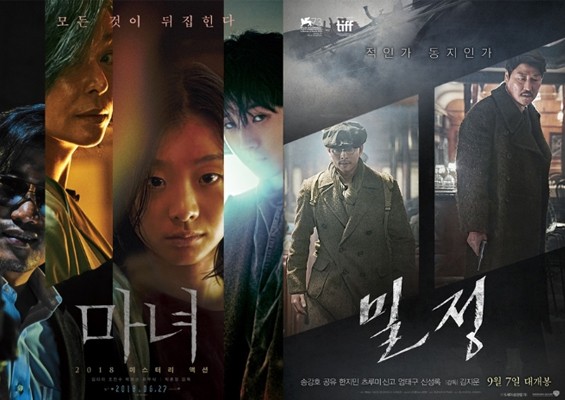 Hollywood filmmaking major Warner Bros. will no longer invest or produce films in South Korea due to poor results in its latest productions.

“We have already stopped making new investments in Korean movies,” according to an official from Warner Bros Korea. “We will pull out after releases of a few upcoming titles and finishing projects in the middle of production.”

It plans to release “The Day I Died” starring Kim Hye-soo and “Josee” starring Han Ji-min and Nam Joo-hyuk in November. “Killing Romance” starring Lee Ha-nui and Gong Myung will be released next year.

The U.S. major film company made a successful entry into the Korean market in 2016 as its first project “The Age of Shadows” directed by Kim Ji-woon made a box office hit. But its following films including “A Single Rider”, “V.I.P.” and “Illang: The Wolf Brigade” became a box office flop.

The withdrawal decision has brought uncertainty for much-anticipated movie “The Witch 2”, the sequel of “The Witch: Part 1. Subversion” that was released in 2018 and attracted 3.18 million viewers.