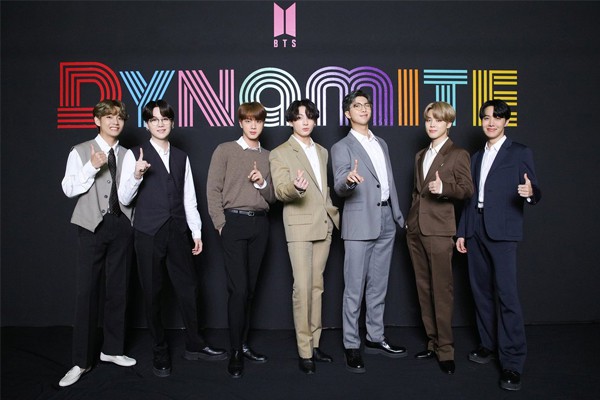 The Korean Committee for UNICEF said Tuesday that the U.N Group of Friends of Solidarity for Global Health Security invited BTS as a special speaker at the U.N General Assembly to send a message of hope to young people facing difficulties amid the Covid-19 pandemic.

The speech will be broadcast at 10 p.m. on Wednesday in Korea on U.N web TV and the Korean Ministry of Foreign Affairs’ Facebook channel.

It is the second time for BTS to speak at the U.N. General Assembly after it last made an address in 2018. The seven-member boy group is expected to send a message to encourage young people to live together in a new world. 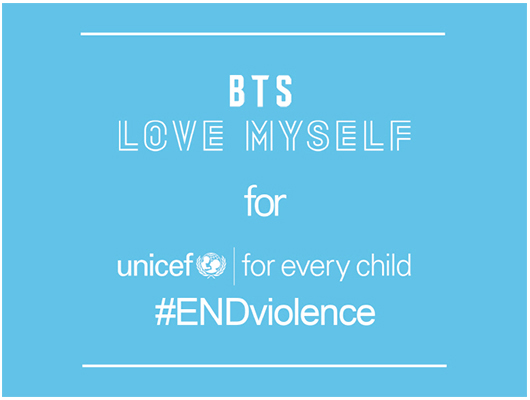 이미지 확대
Meanwhile, the boy band’s new single “Dynamite” maintained its No.2 rank on Billboard’s Hot 100 chart for the second week, according to the U.S. music chart on Monday (local time).

The English-written song had conquered the No.1 on Billboard’s main singles chart in the previous two weeks, making it the 20th song in the history of Billboard to remain on top for two consecutive weeks.

The song “Dynamite” has continued to secure its reign for a month, unlike the boy band’s previous songs that slid rapidly after topping charts.

It was also the 43rd song to debut at No.1 on the Hot 100 chart, making BTS the first K-pop star to score the top position on the chart.

By Cha Chang-hee and Choi Mira