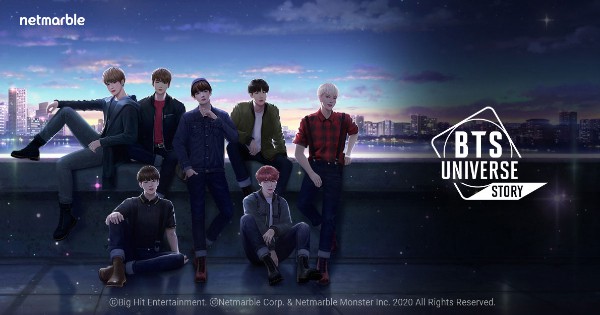 According to Netmarble, BTS Universe Story will be released in 173 countries and regions in 13 different languages. Unlike its first collaboration BTS World, BTS Universe Story has been developed by Netmarble Monster, a video game developer under Netmarble known for popular games Monster Tamer and Marvel Future Fight.

This is the second BTS-themed mobile game released by Netmarble since BTS World, which hit the market on June 2019.

The new game has been highly anticipated by BTS fans around the world as it is a sandbox-type storytelling social game in which fans can create stories of their own featuring BTS members and share them with other players. It also offers different modes – from “story creation” mode in which users can simply create stories using game manufacturing tools to “story enjoying” mode that allows gamers to choose their own story line and ending to “collection” mode that supports various tools that allow users to pick their own accessories and costumes to decorate BTS members and take photoshoots via augmented reality technology. 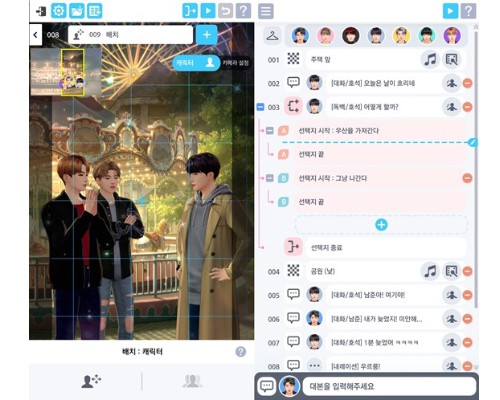 The biggest feature is that BTS Universe Story is based on original BTS Universe, a story of BTS’s official view of the world. The game provides various high-quality and customized stories of BTS to fans.

Under “story creation” mode, the game offers both simple creation and complex creation mode, offering new entertainment to gamers as they are able to create stories using high-quality assets. Simple creation mode offers beginner level creators to easily create stories based on preset resource feature that enhances accessibility and convenience. The complex version is for professionals that wish to create high-quality stories via character customizing and various feature options and editing tools.

“Story enjoying” mode allows users to choose their own story line and ending. The game developer put out efforts to improve visual quality by creating characters in three-dimensional scan method. “Collection” mode offers users to decorate BTS characters such as their costumes, hair, and accessories. The AR mode gives a more real touch of BTS members.

BTS Universe Story is now open for pre-registration on both Google Play and Apple App Store ahead of its official release.