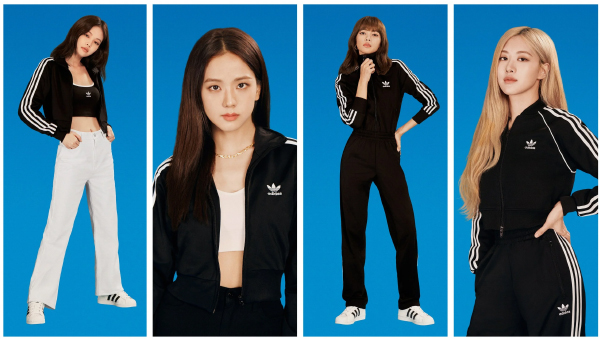 Reflecting their growing influence in the entertainment and young community across the world, K-pop stars are being sought by global fashion houses to become their faces and models. 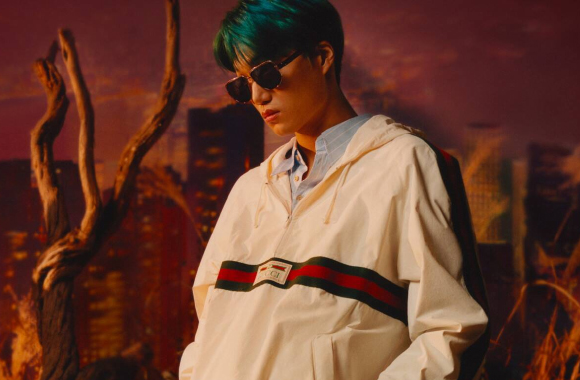 K-pop superstar G-Dragon, a member of boy band BigBang of YG Entertainment, is a representative Korean muse for global fashion houses. He became the first Korean musician to collaborate with Nike to create limited edition sneakers that sold out in seconds. He has attended Chanel’s haute couture collection since 2015. He also perched in the front row at the brand’s show last week. 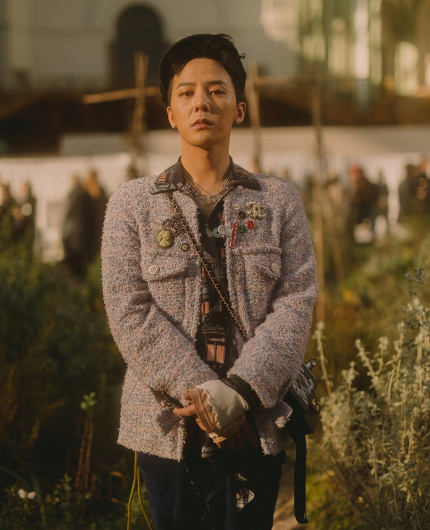 K-pop celebrities would continue to become the faces of global luxury fashion labels as their influences have been getting bigger in the world, especially in China. “K-pop stars did not evoke luxury images in the past, but as the Korean culture has been sweeping the world, their fashion has also garnered global attention,” said Ha Jae-geun, an entertainment culture critic.