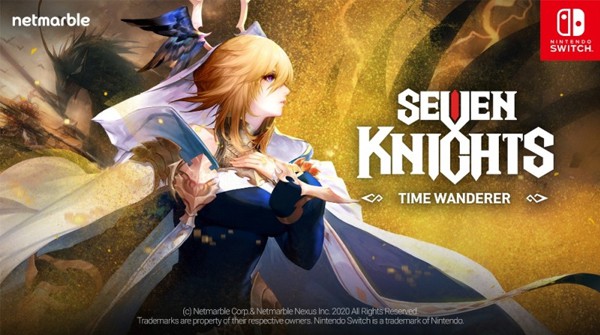 이미지 확대
Korean game publishers have turned eager in rolling out console games based on their popular labels to win over homebound people around the world under pandemic environment.

Seven Knights: Time Wanderer is for a Nintendo Switch game based on IP of its mobile version whose service began in 2014. Seven Knights is a mega hit game with 60 million downloads globally.

Seven Knights has competitive advantages in real-time turn-based battles, colorful skill animations, fun in collection of various characters, story lines and ending, Netmarble said on Thursday. The console game under development with an aim to be released in the fourth quarter of this years showcases characters, promotional videos and game music on its website.

FUSER is the first console game for NCSoft and will be playable on PlayStation 4, XBox One, Nintendo Switch, and PC.

Nexon, another element of Korea’s “3N” game leaders along with NCSoft and Netmarble, is also planning to launch a console game this year. Earlier, it announced it will develop KartRider: Drift based on KartRider IP to be playable on XBox One and PC.