Nexon to shore up mobile releases to redeem revenue and image

이미지 확대
After the much-hyped flop in the corporate sale plan, South Korea’s leading game developer Nexon Co. this year plans to redeem its name through releases of mobile versions in best-selling games and business overhaul.

The company integrated its online and mobile division and recruited Huh Min, president of local e-commerce platform WeMakePrice, as game development advisor. It also replaced four registered directors except for Owen Mahoney, CEO of the company’s Japanese subsidiary, and Lee Jung-hun, CEO of Nexon Korea. Lee said during his new year’s address that the company would make all-out efforts to prepare for the next 10 years by focusing on developing new games. 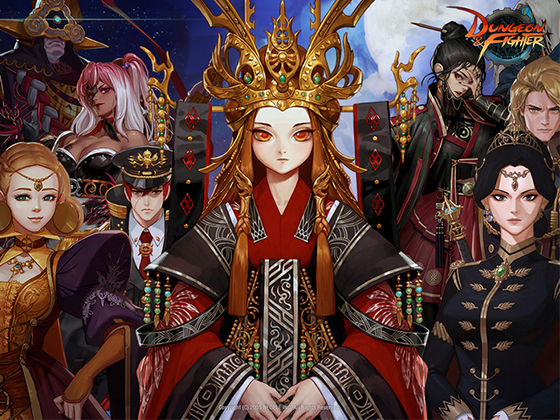 The drastic reshuffle came amid looming crisis caused by falling sales of its most popular PC game Dungeon and Fighter Online in China. According to a Chinese source, the number of times the game run at PC cafes in China sharply dropped from 9.19 million in June last year to 4.1 million in September, with its revenue in the Chinese market sliding from 31.2 billion yen ($285.9 million) in the third quarter 2018 to 17.8 billion yen in the same period last year.

In order to overcome the crisis, the company will reinforce mobile lineup this year. 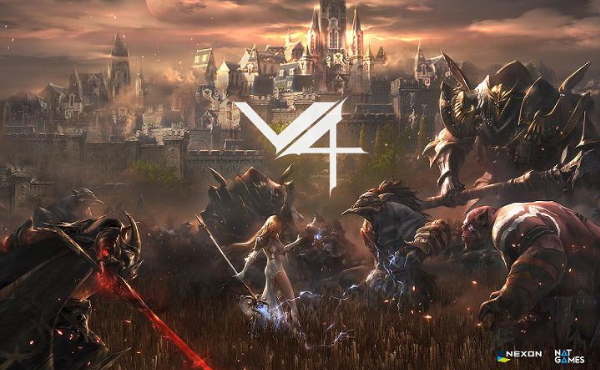 The first in the pipeline is its new mobile RPG Counter Side in which users battle between the real world called ‘normal side’ and the virtual world ‘counter side’. Nexon will also launch Dungeon and Fighter’s mobile version in China and Korea within the first half of this year, followed up by best-selling products including The Kingdong of the Winds, Kartrider and Mabinogi.

By Lim Young-sin, Lee Yong-ik and and Choi Mira