BTS comeback, SuperM tour and other acts to delight K-pop fans in 2020 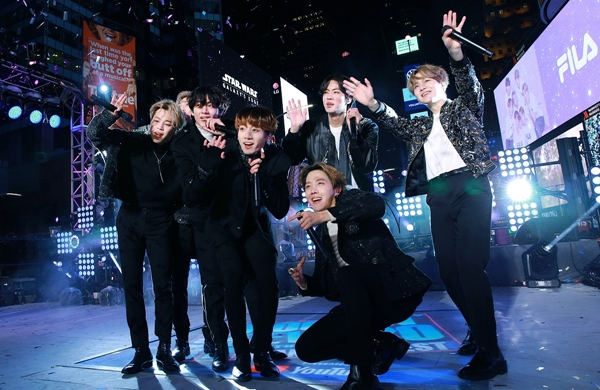 K-pop is geared to make bigger global strides in 2020, with BTS poised to drop their new album and other idol groups prepping world tours.

The most anticipated event of the year is undoubtedly the comeback of BTS. The seven-member boy band had promised a new album in 2020 as a follow-up to their massively popular “Map of the Soul: Persona,” which debuted last April at No. 1 on the U.S. Billboards and quickly dominated the charts at home as well as in the U.K., New Zealand and Australia.

The group’s label Big Hit Entertainment on Dec. 24 teased the upcoming tour on Twitter with the caption “April 2020. Stay tuned.”

Other popular K-pop groups also have packed calendars for 2020.

SM Entertainment’s SuperM – a project boyband culled from the agency’s popular acts NCT 127, Shinee, EXO and WayV – is scheduled to perform in the U.S. and Canada later this month and move onto the European leg of the tour including Paris and London in February. 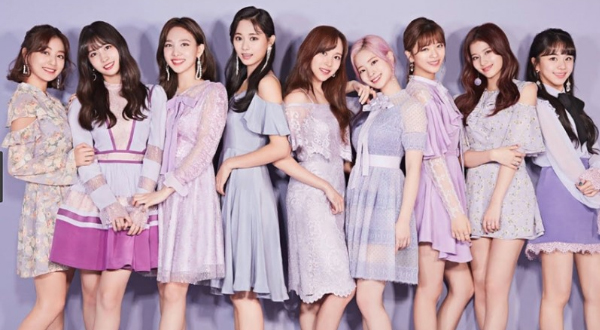 The K-pop girl group TWICE would perform at the Tokyo Dome in March and wrap up their nearly year-long “Twicelights” world tour with a two-day finale show in Seoul. The nine-member girl group from JYP Entertainment revealed in a recent interview with Billboard that they have a busy schedule for 2020 that would include concerts, tours and a new album.

The girl group BLACKPINK from YG Entertainment would also be coming out with a new album earlier this year and is set to hold three dome concerts in Japan, starting with Osaka this month.

The boyband Monsta X, which has already racked up a formidable fan base overseas, will release an all-English album in February to reach out to a broader audience. Another boy group Seventeen will begin their world tour in North America and Europe and hold a Japanese dome tour in May. 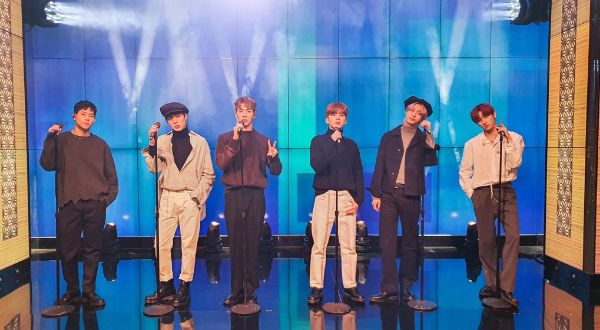 The multinational girl group (G)I-DLE, which debuted in 2018, is ready to hit the U.S. market later this year. The group leader, Soyeon, has already gained worldwide recognition in the gaming world for taking on the role of Akali in the virtual band for the video game League of Legends.

ITZY, the rookie girl group from JYP Entertainment, would be extending their showcase tour to major U.S. cities this month after their Asia run last year.

SM Entertainment’s new girl group to come out later this year is already creating a buzz among K-pop fans. This would be the first girl group to be released by the entertainment giant since Red Velvet six years ago.