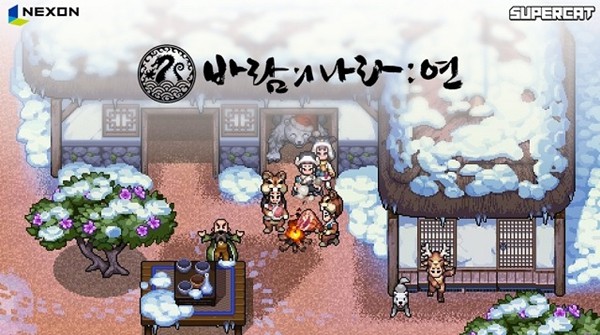 The mobile version of the South Korean game developer and publisher giant’s hit title Kingdom of the Winds was officially launched on July 15. It breached the 1 million downloads on the first day.

It has been No. 1 grossed app at App Store and One Store, app store run by Korean app publisher since launch. It rose to No. 2 at Google Play in Korea on July 22 and has kept the rank since then.

Nexon developed The Kingdom of the Winds: Yeon, the mobile version of its first-ever PC multiplayer online role-playing game released in 1996, jointly with Supercat Studio, a mobile game developer based in Korea.