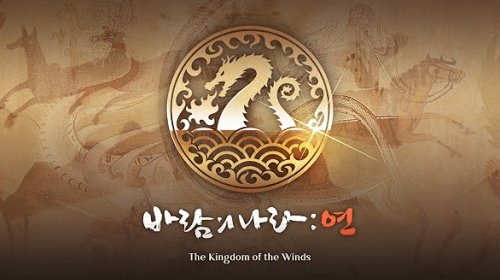 The Kingdom of the Winds: Yeon, mobile version of Nexon Co.’s blockbuster title, broke 1 million downloads in just one day of its release to signal another jackpot for the South Korean game developer and publisher giant.

The massively multiplayer online role-playing game (MMORPG) was launched in Korea on Wednesday and immediately rose to the top at Apple’s App Store on the first day of release.

The Kingdom of the Winds: Yeon has received much attention even before the official market release, drawing nearly 1.9 million pre-orders. It currently is the most downloaded free game at Google Play, Apple App Store, and One Store, an app store run by Korean app publishers.

It already has become the top grossed app at App Store and One Store in Korea, and ranked 13th at Google Play.

Celebrating the 1 million downloads, Nexon gave out gifts, including virtual coins used in The Kingdom of the Winds: Yeon, to game players on Thursday.