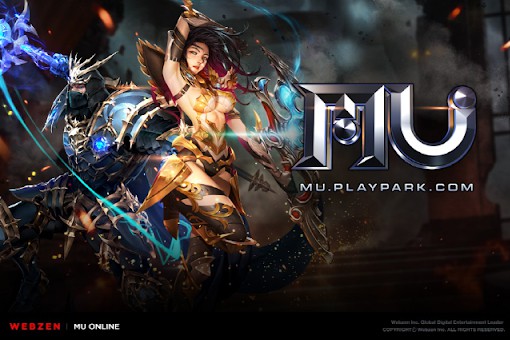 Shares of South Korean game developer Webzen Inc. have been boosted on the country’s secondary Kosdaq market on expectations of successful release of MU Origin 2 developed by Tencent based on intellectual property of its massively multiplayer online role-playing game (MMORPG) MU in China.

Market analysts projected that Webzen would post 64.6 billion won ($54 million) in operating profit and 216.6 billion won in sales this year, up 25 percent and 23 percent, respectively, from last year. Last year, sales from MU IP franchising games accounted for 76 percent of entire sales. MU is Webzen’s best-known title that was launched in November 2001. 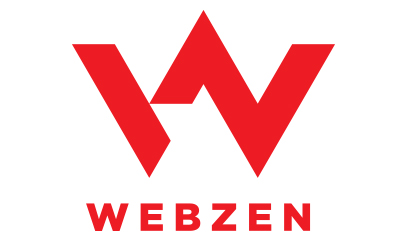 이미지 확대
Tencent, the Chinese gaming giant that is receiving pre-orders for MU Origin 2, is expected to officially release the mobile game in the third quarter, according to Oh Dong-hwan, an analyst from Samsung Securities. He expected Tencent would focus its marketing capability on MU Origin 2 in the second half.

MU Origin 2 is the sequel of MU Origin published based on MU IP in China that recorded more than 2 billion won in daily sales in its early days.

Webzen will also publish MU-based new games in China during the rest of the year. Market experts expect the release of R2M would also help boost its valuation at a time when MU Arch Angel ranked third by sales on Google Play on July 3.

By Kim Jung-beom and Choi Mira