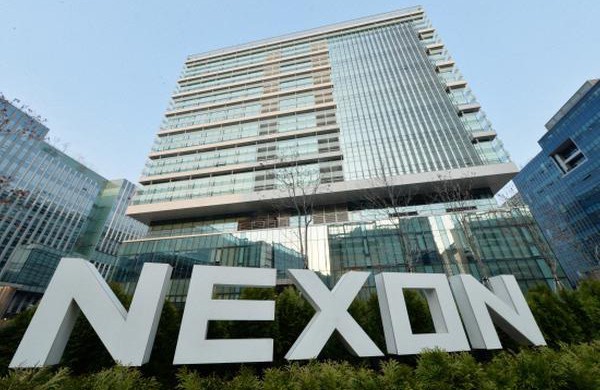 이미지 확대
Neople, a subsidiary of South Korea’s gaming giant Nexon Co. based in Jeju Island, opened a new office in Seoul to act as a command tower for the launch of the mobile version in flagship game Dungeon & Fighter (DnF) in China.

According to sources on Tuesday, Neople recently registered an office in Gangnam, central Seoul, which can house more than 300 people. The new office will mostly focus on DnF’s mobile release in China, sources said.

Neople, a unit in charge of DnF development, also began recruiting more than 100 new employees on Monday for almost every division including game planning, programming, graphic, technology support and overseas operation. Most of the new workers would be working for DnF mobile.

The new recruitments and existing 170 or more workers for DnF mobile in its headquarters in Jeju will be working in the new office in Seoul, according to sources.

The gaming giant that released the legacy PC game in 2005 in Korea has now been making all-out efforts for the successful launch of its mobile version in China.

More than 40 million users made pre-registration for DnF mobile in China, according to Tencent, the local service provider.