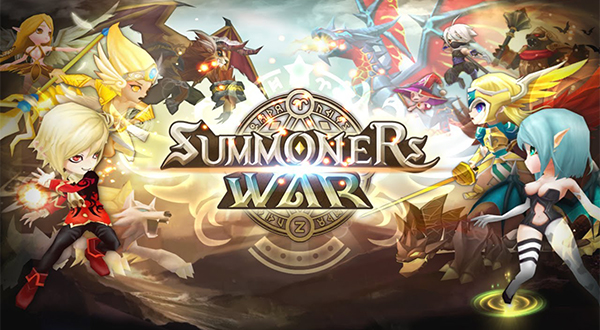 South Korean game labels are enjoying an atypical boon in springtime as stay-at-home pastime across the globe under virus pandemic.

The mobile turn-based strategy massively multiplayer online game now is enjoyed by gamers in 230 countries across the world, and more than 90 percent of its more than 2 trillion won ($1.6 billion) worth revenue is generated outside Korea.

Last month, the game hit a new high in daily active users after three years, with a rise in new and returning users, mostly from the United States.

“We’ve held a large promotional event for the title last month, but the unprecedented revenue growth also was partly due to the change in people’s lifestyle under virus threats,” said a company official.

Top game publisher Nexon’s newest label “KartRider Rush+” had made fast foray in North America and Europe since the launch on May 12. 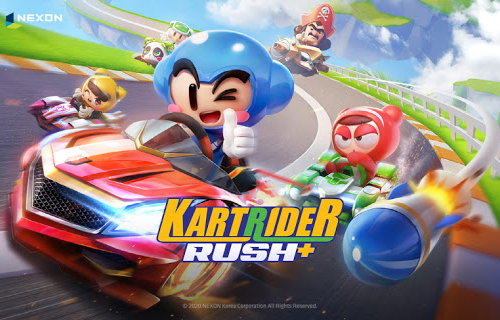 The company’s iconic online race game KartRider series has so far gained attention mostly in Asian markets, but the latest label ranked 14th on Google Play store in North America on May 18. Before the official service, more than 4.5 million users pre-registered for the game play since the opening on April 16.

Market analysts say online games have become one of the favorite pastimes for people all across the globe amid prolonged lockdowns to avoid COVID-19 infections.

The number of concurrent users on Steam, the world’s largest digital game distribution platform, hit a new record of 23 million in March, according to the Korea Creative Content Agency. The average play time also rose by 45 percent in the U.S., 38 percent in France and 29 percent in the U.K., compared to before the pandemic, market research firm Nielsen showed.

The average weekly watch and play time on apps and games by worldwide users increased 20 percent on year in the first three months, according to global mobile market data provider App Annie. The number of app downloads totaled 31 billion in the first quarter, up 15 percent from three months ago.