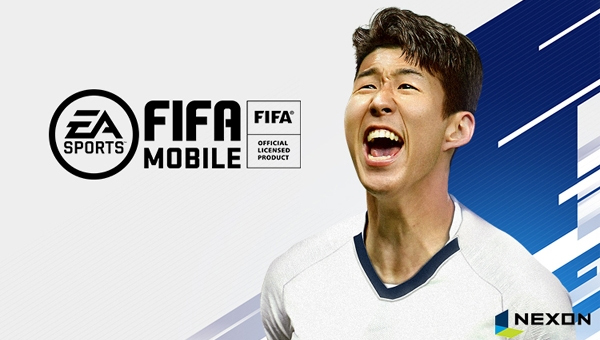 South Korea’s game giants Nexon and Netmarble are rushing with mobile title releases to capitalize on the gaming boom as pastime under virus impact.

Nexon held an online showcase of EA SPORTS™ FIFA Mobile on Thursday to announce its official release of the new mobile game via Google Play and Apple’s App Store on June 10. Its advertisement model Son Heung-min who plays as a winger for Premier League club Tottenham Hotspur delivered a video message to celebrate the launch.

The soccer simulation mobile game features more than 17,000 soccer players currently playing for top leagues. It allows users to compose a team on their own and trade players on the market. It also provides various modes including general mode, attack mode, simulation league and friendly match mode.

Nexon conducted closed beta test last month for 43,000 hours for 11 days to adjust the level of difficulty and matching system.

The company began receiving pre-orders for FIFA Mobile on Thursday. People who sign up for the new game before its official launch will be given in-game money 500FV and Lee Gang-in player card. They will receive Son Heung-min card when completing tutorial after the official release. 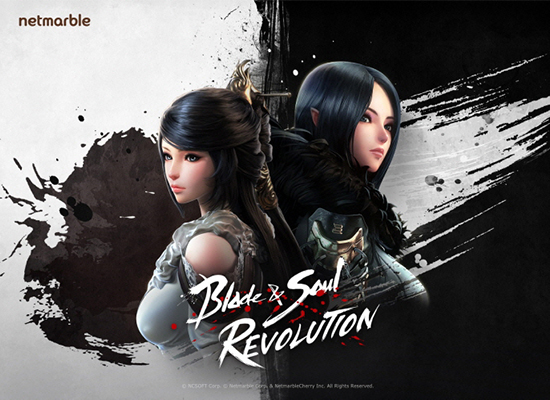 The mobile version of the company’s major online game ranked top at App Store when it was launched in Korea in December 2018, and ranked second at Google Play the following day.

It received pre-registration and conducted social media events in the countries. The game became the most popular app at App Store in Hong Kong, Thailand and Indonesia during the pre-download period on Wednesday.