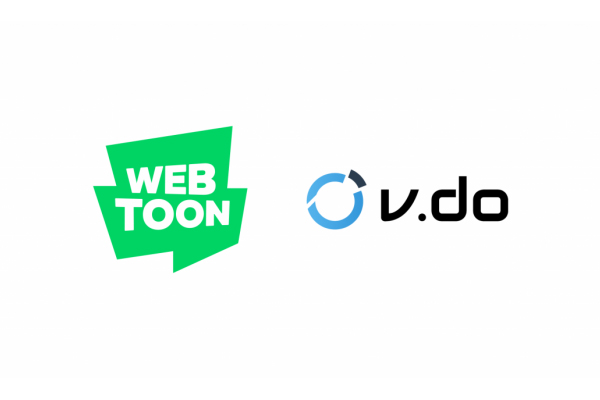 Naver Webtoon plans to step up its efforts to strengthen content competitiveness in cooperation with the newly joined talents from V.DO using the startup’s various technologies such as AI and computer vision, a technology enabling machines to see like human.

D2SF has been supporting more than 40 promising startups since its foundation in 2015 to seek technology cooperation with Naver. V.DO is the third D2SF-groomed startups to be acquired by bigger companies.