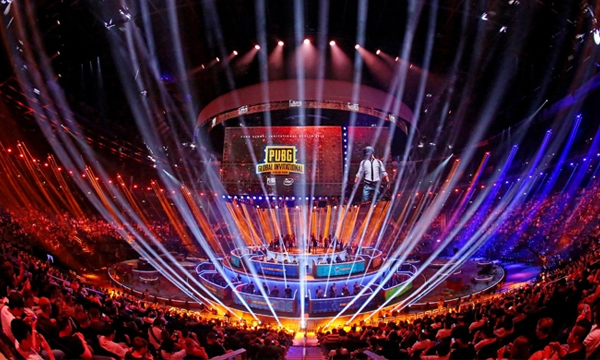 The company had planned to host the PUBG Global Series, an offline league due to take place in Berlin, but canceled it amid the coronavirus outbreak. It replaced it with the PUBG Continental Series (PCS) that will be held in May, June and August across four regions with a total prize pool of $2.4 million. 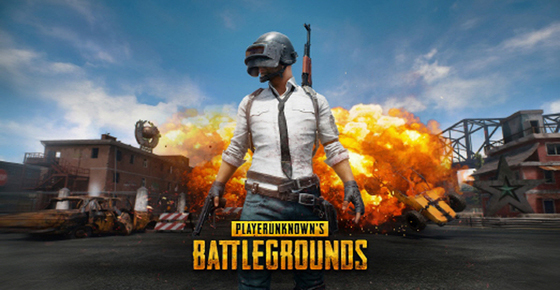 Smilegate has also hosted Crossfire Elite League, a pro e-sports league for its shooting game Crossfire held in five regions including the Philippines, Vietnam, Brazil, North America and Europe since 2014. Com2us has been holding Summoners War World Arena Championship since 2017 for the mobile role-playing game Summoners War released in 2014. 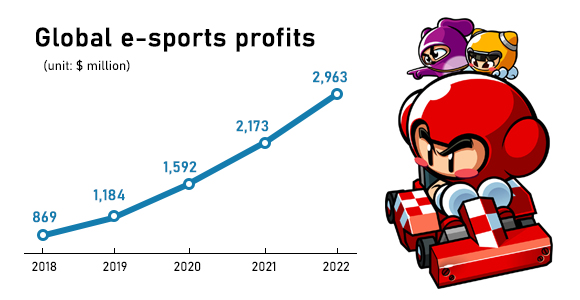 이미지 확대
Even simple and casual games can be put on a global e-sports league. Nexon has hosted The Kartrider League, the championship tournament for the simple racing game Crazyracing Kartrider, 28 times over the past 15 years. The league is the country’s oldest e-sports tournament.

Netmarble will hold the first tournament for A3: Still Alive, a battle royal based massively multiplayer online role-playing game (MMORPG) released on March 12, on May 18 after receiving applications until Thursday. Total 50 teams of three players will compete for the A3BL Battleroyal League.