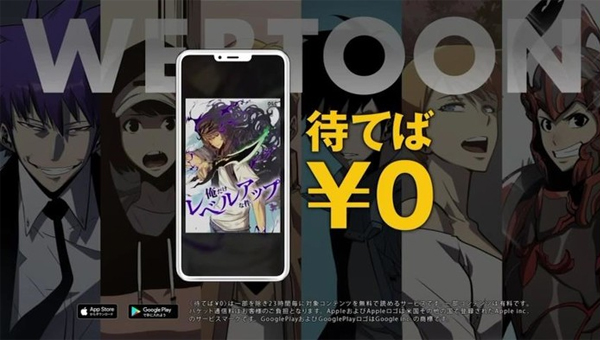 South Korea’s top messenger operator Kakao Corp. has made meaningful inroads into the manga-obsessed nation of Japan with its comic app platform Piccoma.

Kakao’s Japanese subsidiary Kakao Japan on Sunday said that Piccoma reported its first operating profit in the final quarter of 2019, with transactions doubling in size annually over the past three years.

Its bottom line has also improved. Piccoma saw its first profit in the fourth quarter ended December 2019 and is expected to remain in the black for full 2020. Its mobile app is poised to hit 20 million downloads. 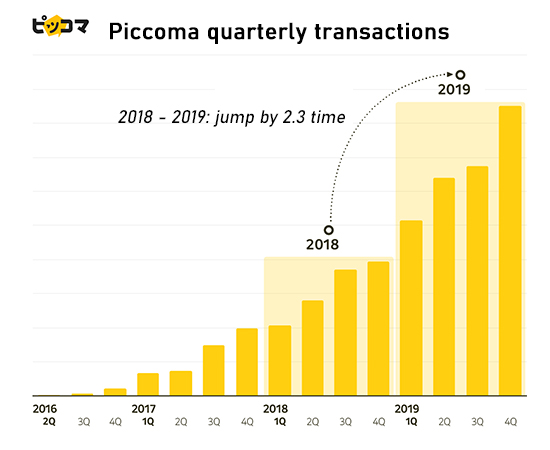 Webtoons account for just 1.3 percent of the more than 20,000 comics on the Piccoma platform. But earlier this month, daily transactions of these 277 webtoons reached 360 million won ($295,420), a record high for the company.

Kakao Japan said webtoons made by Korean authors are driving the recent growth. D&C Media’s webtoon “Solo Leveling” hit 1 million readers in Japan and was named Piccoma’s No. 1 webtoon of 2019. In March, its monthly transactions topped 1 billion won, creating a huge fan base in both Korea and Japan.

Piccoma is readying a K-webtoon marketing campaign in time for Japan’s Golden Week later this month, a five-day holiday that can be stretched up to 10 days.

“Piccoma has led the digitalization and growth of the Japanese manga market by introducing Korean webtoons,” said Kim Jae-yong, chief executive of Kakao Japan. “We see more growth ahead as K-webtoons are enjoying as much popularity as their Japanese counterparts.”