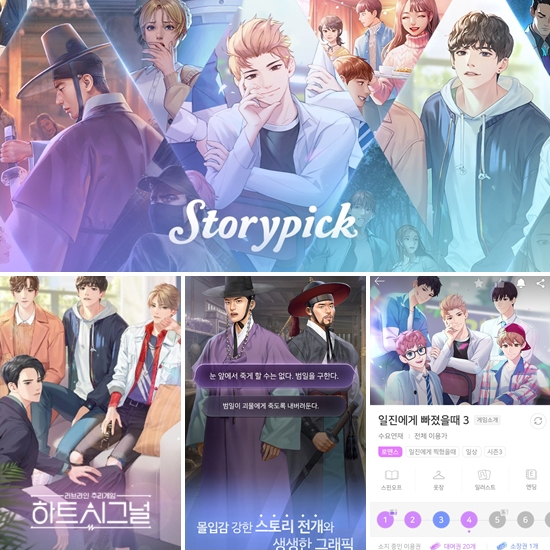 South Korean game developers are speeding up launch of new titles in the second quarter to capitalize on the stay-at-home lifestyle across the globe under pandemic threat.

The country’s leading game developer Netmarble Corp. and Kosdaq-listed mobile game publisher Com2uS Corp. have already released new labels and many other companies are preparing launches, according to industry sources.

Netmarble’s mobile RPG “The Seven Deadly Sins: Grand Cross” started its global service on Mar. 3. It ranked 11th by revenue on iOS App Store earlier in the U.S. Daily revenue earned from paid downloads and in-app purchases overseas is estimated to reach 700-800 million won ($574,194-656,222) for now, according to analysts. 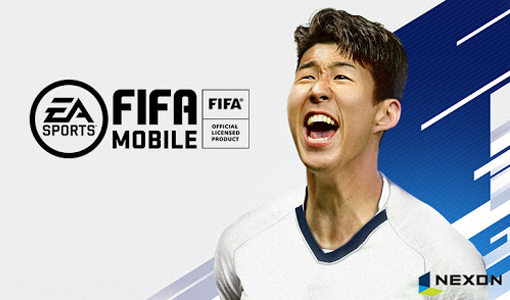 Others preparing new releases include Nexon, Pearl Abyss, Webzen, HanbitSoft and Devsisters, according to sources.

The country’s top game publisher Nexon started closed beta testing for new “FIFA Mobile” on Apr. 3 in a deal with developer Electronic Arts. The new game features squad building and game modes specially designed for mobile version. Testing will end on Apr. 13 and Nexon is targeting to launch the game within the first half of the year. 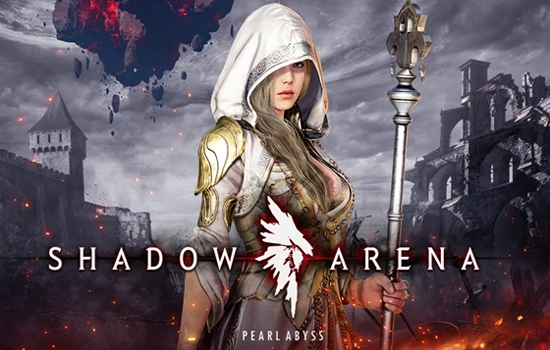 Pearl Abyss’s fresh “Shadow Arena” will enter its final beta testing on April 17-20 ahead of official launch later this year. The company has completed three times of beta testing for the action battle royal game where 40 heroes will fight till death and the last man standing will be declared as the winner.