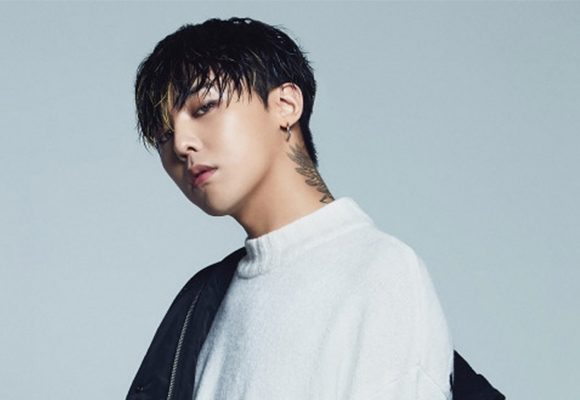 Some of the biggest K-pop and Chinese pop names are coming together for a 2020 Live Aid concert to raise donations for coronavirus relief, with the event suggesting Beijing’s removal of restrictions on Korean media content.

China’s biggest talent agency Freegos Entertainment and KVLY, a Korean-Chinese joint venture media platform, are organizing a livestream charity concert titled “We Are The World 2020” under the slogan “Let’s Fight the Global Crisis of Coronavirus,” according to entertainment industry sources on Wednesday. The concert is scheduled for April 30.

The China Benevolent General Association is expected to send out official invites to major Korean labels this week. Sponsors include Chinese Association of Performing Arts and the Chinese Charity Foundation.

One of the big names to headline the Korean lineup is Big Bang leader G-Dragon. Among the 10 artists representing China are Jay Chou and Jacky Cheung. Korean artists would be performing in Seoul and the Chinese team in Shenzhen. Other performers from Europe, Singapore and Malaysia would be broadcasting from Macau.

Viewers will be able to donate in real-time, with all proceeds to go to World Health Organization‘s Coronavirus Relief Fund and the Community Chest of Korea.

This will be China’s first opening of its online platforms to Korean content since Beijing imposed a strict quota following a diplomatic row in 2017.

Beijing banned group travel to Korea and sparked a nationwide boycott of Korean products and services in retaliation for Seoul’s decision to deploy a U.S.-backed missile system on its soil, which China saw as a military threat.