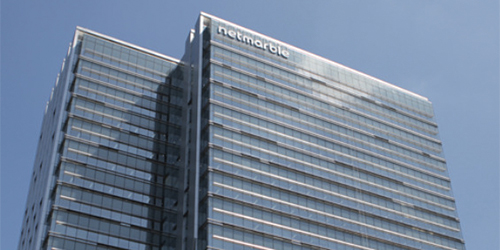 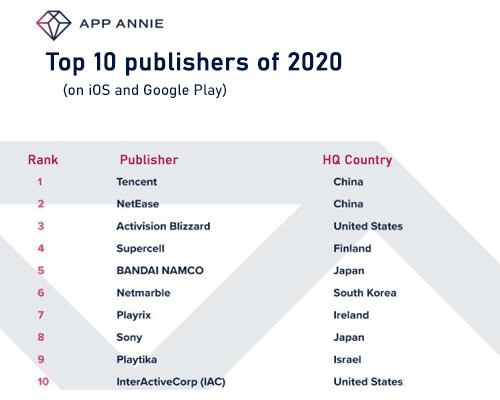 Asian-Pacific publishers dominated the ranks, with 31 out of the top 52 firms based in the region.