League of Legends’ Teamfight Tactics to be available on smartphones from Mar. 20 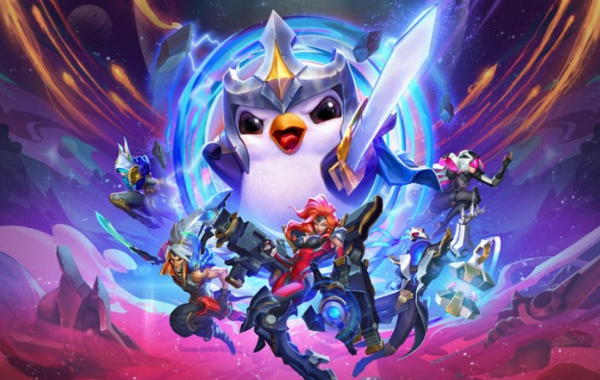 Teamfight Tactics (TFT) version of the massively popular League of Legends game will be available on smartphones from Friday.

The game developer Riot Games announced earlier that gamers will be able to enjoy the teamfight tactics title of the massively popular League of Legends game on smartphones from Friday with the download service in Google Play Store and iOS App Store.

Teamfight Tactics, launched in June last year, is the auto battler where players build own team of champions for unique synergy to fight against an opponent. The goal is to build the strongest team possible and watch them fight it out until one winner is out.

The mobile version will allow full cross-play on the PC and come with the recently revealed content pack “Galaxies” that features unique space-themed characters available.

Minimum specs for the play on mobile are iPhone 6 for iOS and OS 7 for Android. 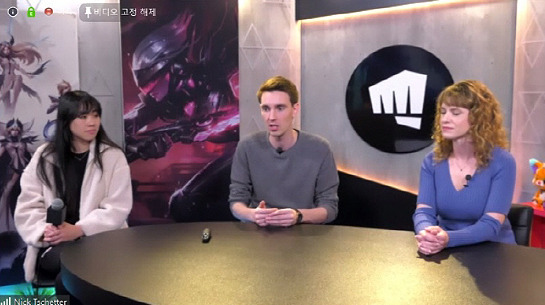 “Since launching TFT on PC just last year, we’ve been overwhelmed by the incredible response from players. Players have been asking us for more ways to play TFT, and we’re excited to share a mobile version that feels authentic to the PC experience while also keeping in mind the nuances and optimization features that mobile players love,” said Dax Andrus, TFT Product Lead.

Marc Merrill, co-founder and co-chairman of Riot Games, also welcomed the launch, saying “When we created League of Legends over 10 years ago, we never dreamed it would become this popular with so many players around the world. Now, as League enters its second decade, we’re thrilled to bring an authentic, competitive TFT experience to mobile, the first of multi-platform efforts players will see this year.”