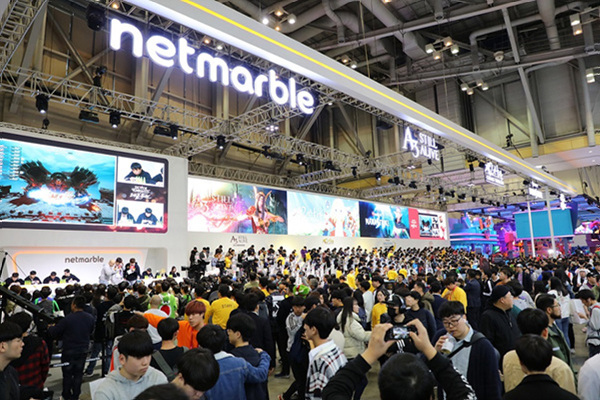 Game revenue rose 8.7 percent from 2017, exceeding the global average gain of 7.1 percent in the year, according to the 2019 White Paper on Korean Games published by the Ministry of Culture, Sports and Tourism and the Korea Creative Content Agency on Tuesday. 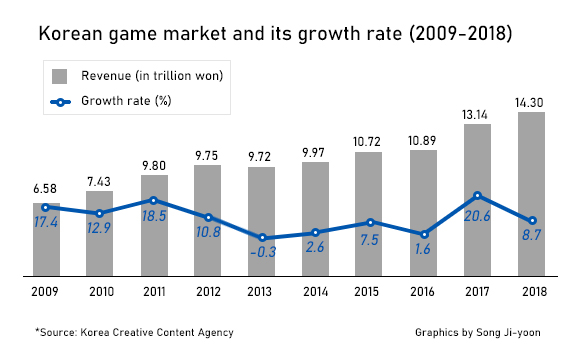 이미지 확대
The value of the global game market came to $178.36 billion in 2018, up 7.1 percent from a year ago. Korea accounted for 6.3 percent of the worldwide game market, maintaining its fourth-place ranking following the United States, China and Japan. Sales grew in all game platforms, contributing to growth in the Korean game industry, the white paper said.