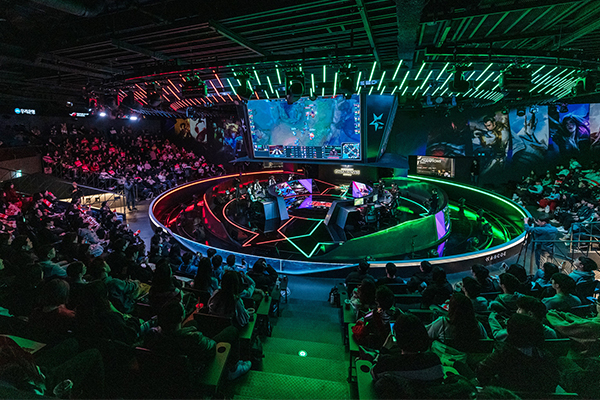 The League of Legends PC game championship in South Korea decided not to proceed further without audience amid epidemic outbreak.

Riot Games, developer of the massively popular League of Legends game, announced Tuesday that the domestic tournament League of Legends Champions Korea (LCK) will be suspended after finishing the first-round game on Friday. The championship’s return date will be announced later.

The company said the temporary break is to ensure the safety of all involved in the championship league, adding that it will continue monitoring the development of the virus in the country for further decision.

Its announcement comes amid a sudden jump in coronavirus infections in the country. Korea reported 29 deaths and 4,812 infections, as of Tuesday.