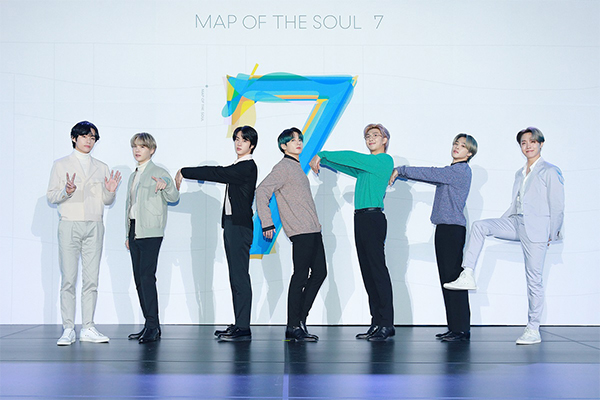 Big Hit Entertainment, the South Korean label behind the K-pop superstar BTS, has rounded up the underwriting team for its much-anticipated initial public offering.

Analysts say Big Hit is poised to pull off one of the biggest IPOs of the year, with valuation estimated from 2 trillion won ($1.65 billion) to 4 trillion won.

Earlier this month, Big Hit reported an operating profit of 97.5 billion won on sales of 587.9 billion won for last year. Although Korea’s top three labels – YG Entertainment, SM Entertainment and JYP Entertainment – have yet to report last year’s results, Big Hit’s earnings are expected to be bigger than the three of them combined.

BTS’s fourth album “Map of the Soul: 7,” which dropped last Friday, is on track to land No. 1 on the U.S. Billboard 200 and the U.K. Official Charts in next week’s tally.

The septet has already topped the Billboard 200 with their previous three albums.