Oscar-winning Parasite grosses $2.15 mn a day in N. America, ranks No. 1 in Japan 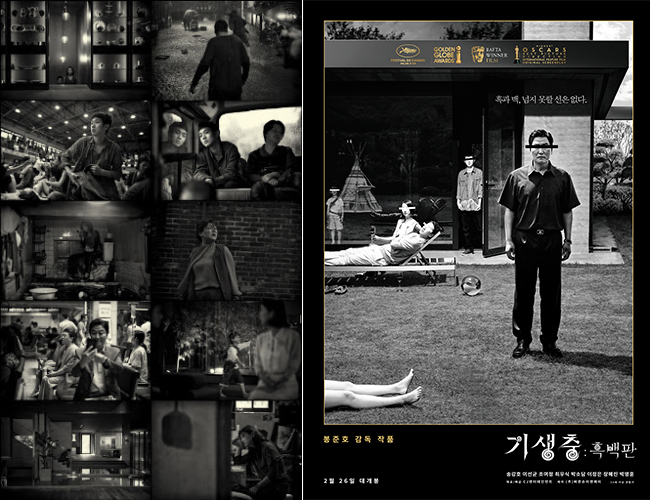 South Korean director Bong Joon-ho’s Oscar-winning film Parasite continues winning streak in box office after sweeping awards across the world, grossing $2.15 million on Saturday alone in the United States and Canada, the largest since the release in October last year, according to Box Office Mojo on Monday (local time).

This year’s best-picture winner has added $8.73 million in revenue in just a week since the Oscar night, equivalent to nearly 20 percent of $44.3 million it has grossed globally. This made it the fifth highest grossing non-English-language film in North America, only $100,000 lower than the record by the film Instructions Not Included (2013, $44.5 million).

Parasite saw one of the largest post-Oscars bumps in years following its best picture win, reported Associated Press. Its $5.5 million weekend also is the largest Oscars bump for a best-picture winner since ‘Gladiator’ in 2001.

Despite the film already being available on digital platforms and DVD for weeks, U.S. distributor Neon put the film into 2,001 theaters, its widest release yet, on a continuous rise in the number of viewers.

Worldwide ticket sales also are on a rise, with an estimated $175.36 million, outpacing the production budget of 13.5 billion won ($11.4 million). The film ranked fourth in the box office at home last weekend as it returned to cinema eight months after the first release following its Academy feat. It ranked No. 1 in Japan, the first Korean film to do so in 15 years.

Following its triumphant success at home and abroad, Parasite will come out in black-and-white version on Feb. 26 in Korea. CJ Entertainment Corp., which financed and distributed Parasite, newly revealed 11 monochrome shots in the film, picked by Bong Joon-ho.