BTS-related shares roar in the run-up to BTS comeback on Feb. 21 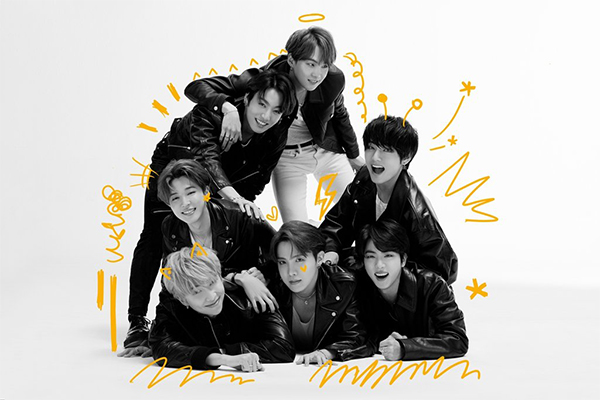 Shares related to the K-pop sensation BTS are rallying ahead of the boyband’s Feb. 21 comeback.

Shares of DPC, an affiliate of STIC Investments, one of the major investors behind the group’s label Big Hit Entertainment, jumped 16.3 percent to finish Monday at 11,750 won ($9.9).

Shares of Chorokbaem Media, which is set to join hands with Big Hit to produce a drama with the seven members, hit the 30-percent daily limit to close at 1,755 won. Shares of Keyeast, whose Japanese affiliate Digital Adventure oversees the band’s management in Japan, rose 5.19 percent to 4,155 won. 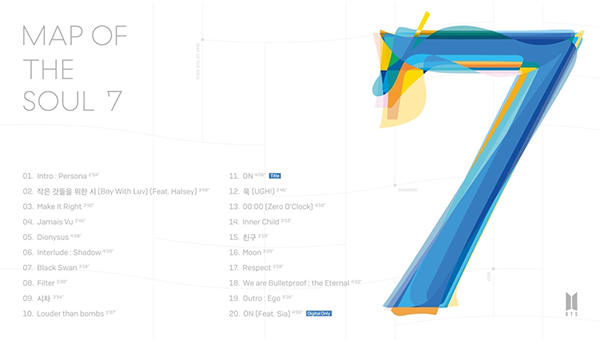 BTS on Sunday dropped the 20-song tracklist for their new album “Map of the Soul: 7.” Its title track is called “ON,” which will include a digital-only version featuring Sia, the Australian singer best known for her hit song “Chandelier.”

The septet has previously collaborated with other high-profile artists, including Halsey, Ed Sheeran, Lauv and Nicki Minaj.