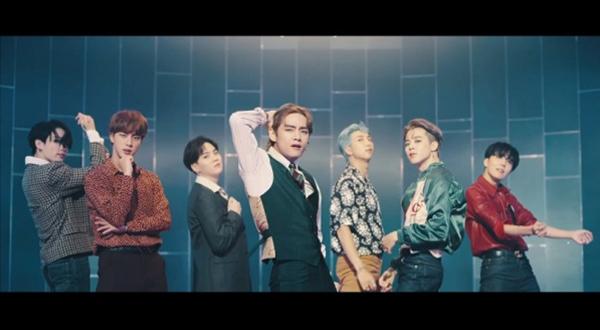 South Korea’s overseas revenue from music labels and videos reached a record high as of November this year thanks to the exploding popularity of K-pop artists such as BTS and BlackPink.

According to data released by the Korea Customs Service on Thursday, music and video exports came at $170 million from January to November, surging 94.9 percent from the same period a year earlier.

The figure just covers outbound shipments of physical materials such as CDs and DVDs, and digital streaming and downloads are not included.

Japan has been the biggest market for music shipments of Korea since 2017. The country accounted for 48.6 percent of total exports with $60 million, followed by the U.S. $17 million and China $16 million. Shipments to the U.S. outstripped those to China for the first time. 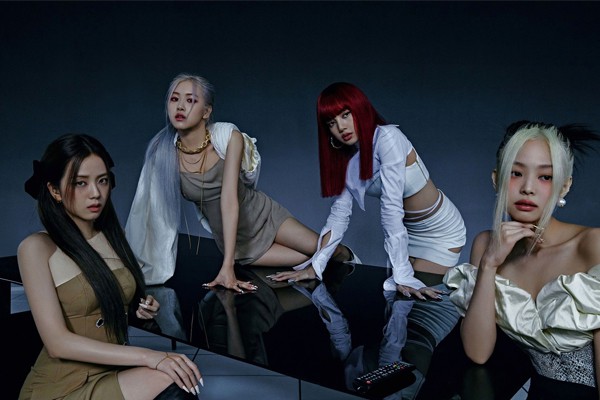 The U.S. took up 83.9 percent of Korea’s video products exports. Korea sold $40 million worth video goods in America during the Jan-Nov period.

The number of countries importing Korean music products increased from 78 in 2017 to 114 in 2020, and the number for video exports also grew from 12 to 39 over the period.

The surge was driven by the ever-growing popularity of K-pop music and related videos when other shipments have been hit hard by the prolonged pandemic, the customs agency said.