Krafton faces IPO setback due to friction in management 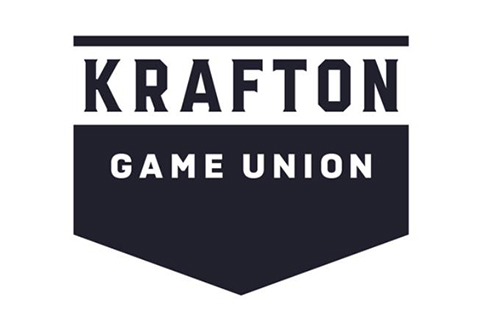 이미지 확대
Krafton Game Union, South Korean game company behind hit survival shooter game PlayerUnknown`s Battlegrounds, may face a setback in its initial public offering (IPO) scheme after an abrupt business closure by one of its affiliated firms due to apparent discordances between management teams.

In an email sent to employees on Thursday, Chang Byung-gyu, chairman of Krafton (formerly Bluehole Studio), said Squall Inc. has eventually opted for a business closure after failed attempts to narrow the gap in opinions over the direction of its game development.

Bluehole launched the Krafton brand in 2018 to represent a group of game developing units under its wings and they include PUBG, Bluehole Pnix, Bluehole Squall, Red Sahara Studios, and Delusion Studio.

The discordance in their relationship led to Chang’s decision to break up with Squall and gave Park an option to close business or buy management control. Park owned a 2.5 percent stake in Krafton during an acquisition deal and he could use it to finance a management buyout, according to Chang.

But Park notified Krafton of his decision to close business on Tuesday and Park’s decision was announced to Squall employees in the following day. Squall will offer salary of six months as damages for termination in addition to severance fee to employees, Chang said.

Chang also said job transfer opportunities are still available to Krafton workers, hoping this will serve as an opportunity for the company to be more firmly positioned.