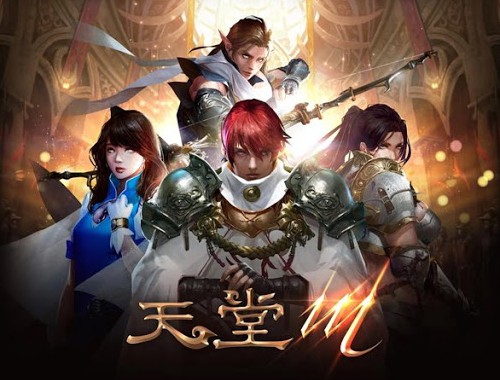 Taiwan has become a key testbed for Korean games tapping Chinese audience and gamers around the world.

Lineage M, the highest-grossing mobile game in Korea, has stayed No.1 by sales for 15 straight months in Taiwan. Mu Arch Angel that was unveiled in the Taiwanese market first before hitting the Korean market zoomed to the top not only in Google Play but also in Apple’s App Store. Gravity’s Ragnarok Origin has remained in the top ranks since its launch last month.

Many Korean game developers are tapping into the Taiwanese market thanks to earlier successes. Kakao Games and MGame are preparing for launch of their new mobile titles that will go by different names in Taiwan. 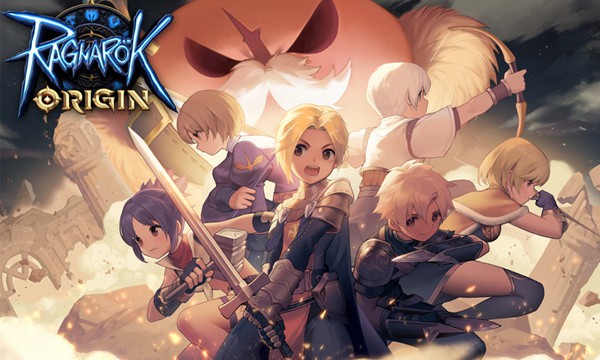 Taiwan shares similar culture and language with China and there are some Chinese players enjoying games that are not licensed in China yet through a virtual private network (VPN), so the game companies are using the market as a kind of testbed before going to the bigger Chinese market.

But industry experts warn that success in Taiwan never guarantees the same success in China. An official from the game industry said Taiwanese users have different taste from the mainlanders because there remains a deep Japanese influence in Taiwanese culture. There is also a big gap in regulations in the two markets.

According to a report released by Korea Creative Content Agency in late 2019, China was still top destination for Korean gamers. Taiwan and Hong Kong accounted for a 15.7 percent share, following the U.S. market with 15.9 percent. American mobile app market tracker Sensor Tower said the Taiwanese mobile game market grew 20 percent in the first quarter from the same period a year ago to $510 million.