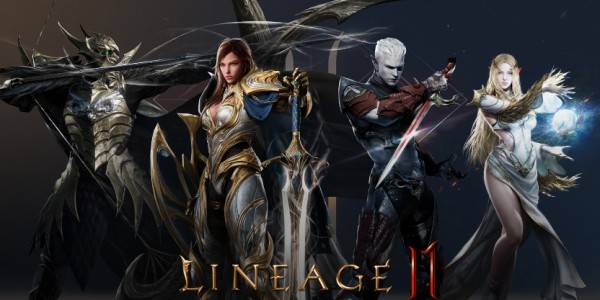 Netmarble Corp. released Seven Knights 2, the sequel to the company’s highly successful title Seven Knights, on Nov.18. The MMORPG that depicts the world 20 years after the original game Seven Knights ranked second in Google Play in just three days after its launch, beating the hugely popular Lineage 2M. It fell back to the third place, but its brief takeover is meaningful considering that Lineage 2M is a mega-hit title that grossed 144.5 billion won during the July to September period alone. 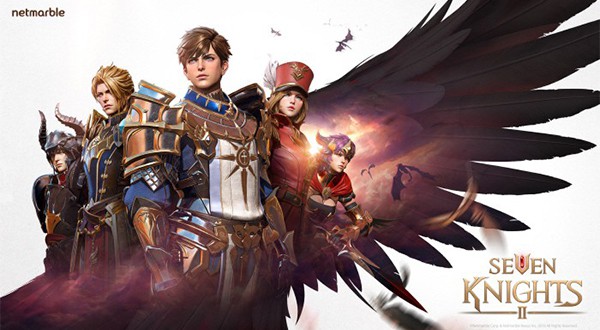 WeMade Co. launched Mir 4 on Nov. 25 with an ambitious goal of achieving No.1 position. WeMade CEO Jang Hyun-gook said during G-Star 2020 game show last month that he saw a glimmer of hope from great response and feedback by users who played the game during closed beta test (CBT) period.

Mir attracted 500 million users across the world and became highly popular in China. Mir 4 ranked top in Apple’s App Store by popularity and 16th by sales on the launch day, and grabbed the top popularity spot in all four app markets including ONE Store, Galaxy Store and Google Play. It also became the highest-grossing app in ONE Store. 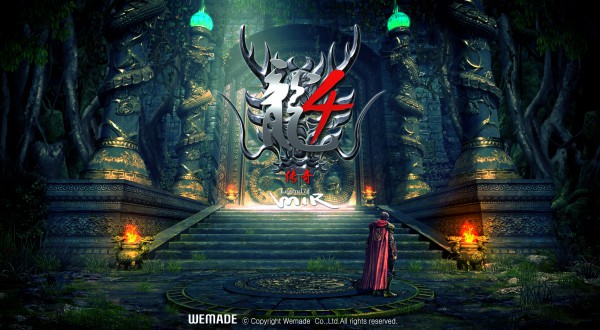 Game players are waiting for the imminent launch of Gran Saga of Npixel, a new game publisher established by former Seven Knights developers. Npixel that netted 30 billion won ($27.2 million) Series A funding round, the highest record for game firms, is set to release its first title by the end of the year. The MMORPG is a multi-platform title available on various devices such as PC, mobile and console.

NCSoft meanwhile is striving on its own to safeguard its lead. It has been offering updates of Lineage series to consolidate users and prepares for the launch of new MMORPG Trickster M under development by its subsidiary Ntreev Soft based on its original title Trickster. It received more than 3 million pre-registration on Nov. 28.